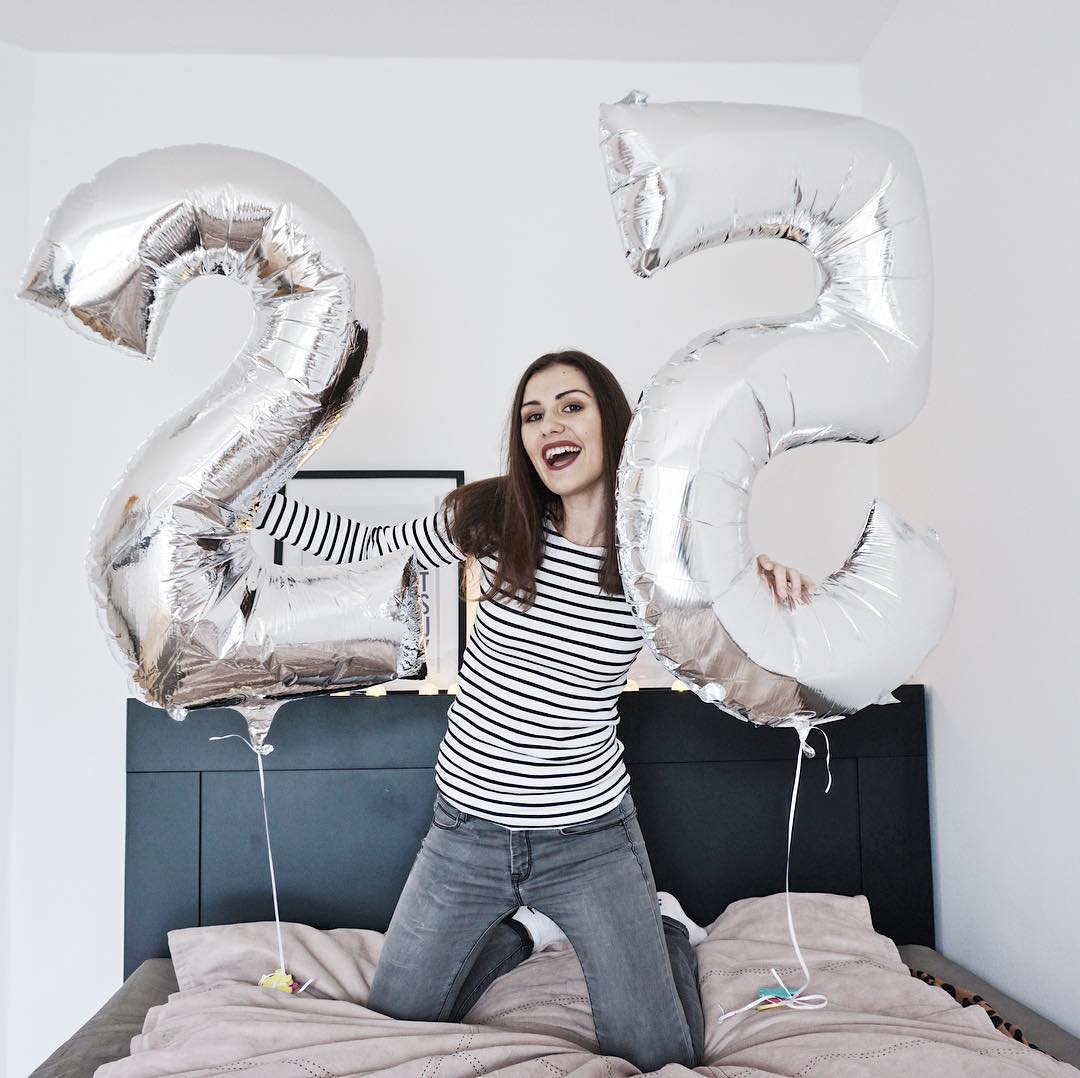 On my birthday I woke up in Poland after a long journey. Although the date clearly indicated that today I’m celebrating becoming 25 – this number still seems to me exceptionally unrealistic. As a child, I thought that twenty-five-year-olds were already truly… adults. In retrospect, they also seemed very serious – from appearance, dress to the behavior. Now, when I look around among my friends of a similar age, I wonder how I might have been so wrong? 🙂 The further into adulthood, the more I think we are all still children (well, maybe a little taller), who by the method of trial and error try to find themselves in this reality. This does not mean, however, that we all go completely blind, searching for an ultimate answer what to do in life. After all, each of us has smaller or bigger dreams and plans, and certainly somehow strives to achieve them. However, I think we aren’t talking loud enough about them. It works the same with any achievements. Mostly out of the fear of failure, but also out of fear of what others will say. Birthday is a great time to reflect on this. In the end, not every day means thtat we celebrate living for a quarter of a century! So today I share with you 5 things that I managed to achieve at the age of 25. 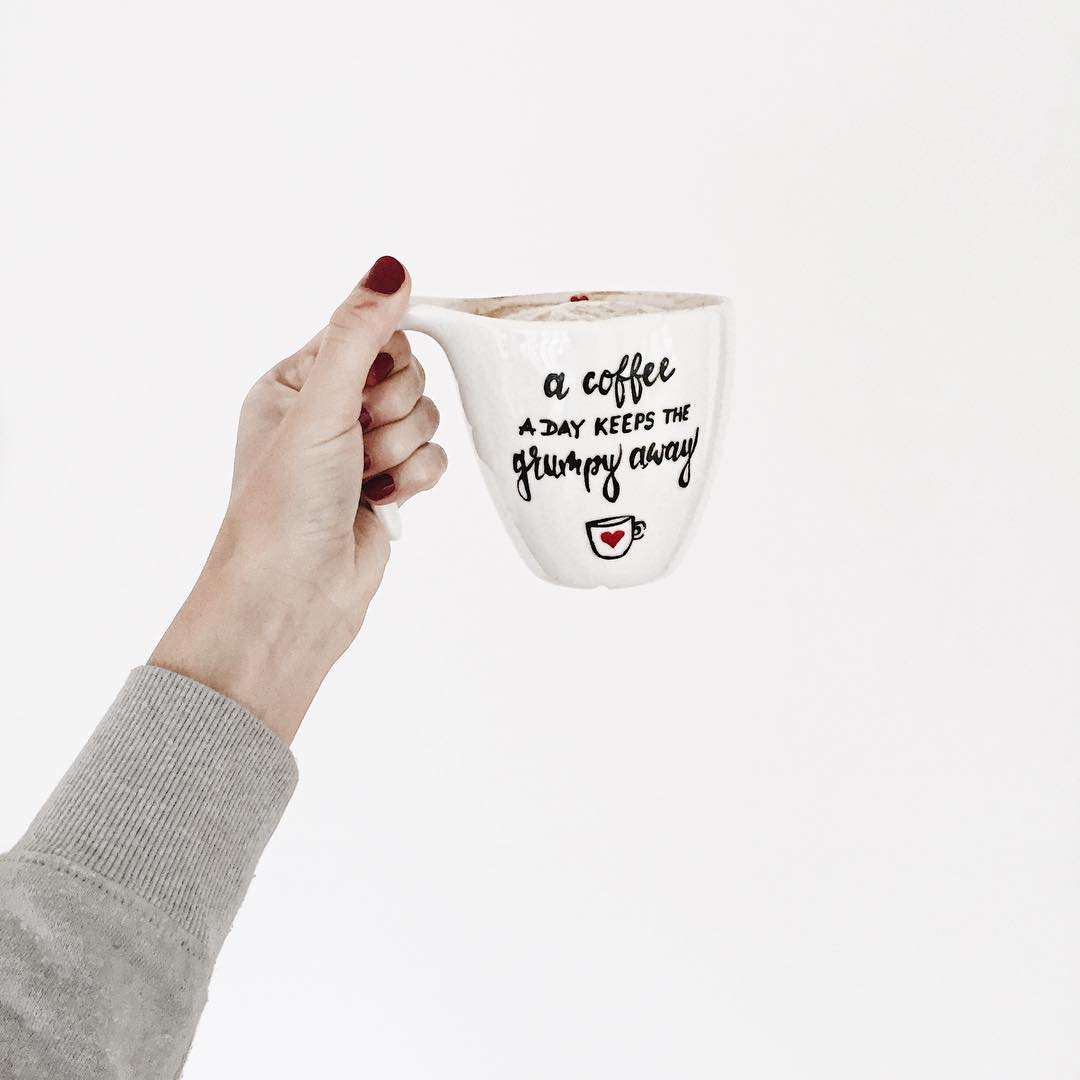 1. I emigrated from Poland

Some recognize this as success, others for failure. For me, it was a dream come true, so it definitely lands on the top of my list of successes. I have always been drawn to the world; As a kid I listened to the English “O.K” tapes from the Looney Tunes and played around using my imagination that I’m speaking different languages. Since I remember I was curious about the world and it has remained this way to this day. First I fulfilled the dream of seeing and settling down in Scandinavia for a while and I completely fell in love with Sweden and in their red houses. Later I moved to Austria and recently described on the blog what has changed after the first year of living in this country. I still think it was a great decision! 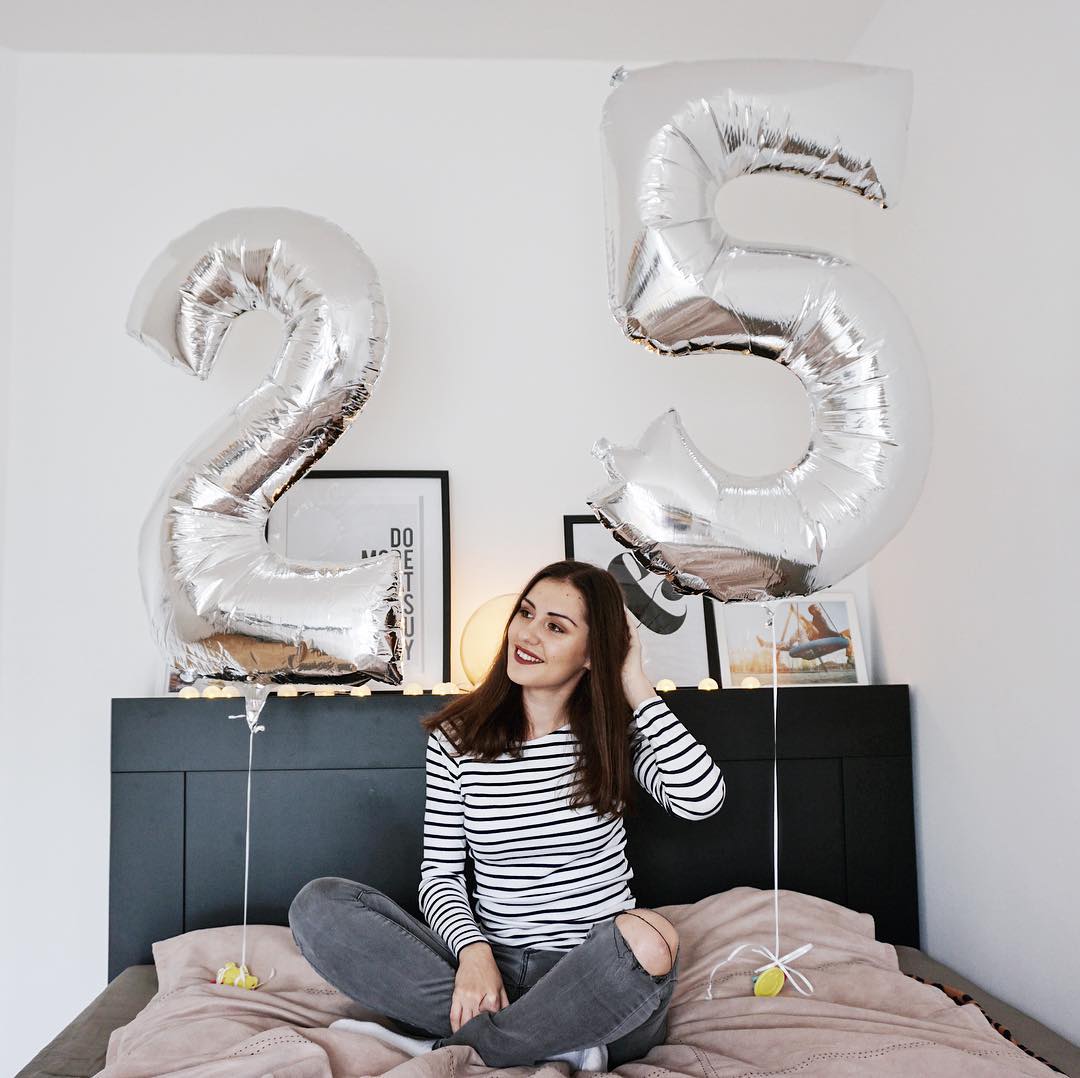 2. I got a great job right after college

Friends often tell me I’m lucky. In the end, how do I explain that my first job after college involves working in a beautiful villa and organizing most of my projects and tasks myself? On one hand, I know it’s a lucky coincidence that I was in the right place at the right time, but in retrospect I see that I always have more or less defined expectations for myself and my future, and it may be a matter of my stubbornness. Most of them are in the end really accomplished, no matter how absurd they may sound like!But interestingly, even in the perspective of all the superlatives, I was caught up in some doubt. Looking at the various articles on Everygirl about the lifestyle of a career girl (“10 Things Every Success Woman Should Know“), I realized that none of what I read actually adresses to me. I wondered if maybe I was doing something wrong, since I’m not running errands from morning to evening; Or that I don’t need to use any dress code. If I do not move work to home, do not conduct spectacular debates, or don’t need to constantly hang on my phone – does my work even count? My doubts were also extremely incomprehensible to my friends, who, when visiting me at work, were making big eyes and claimed that it was a dream job.Believe me or not – but it took me some time to really see it this way. It seemed to me that a broadly understood career must involve a lack of time and a life in a constant rush. It was only conversation with my boyfriend that allowed me to finally understand it all. You know what worked for me? He just asked me, “What do you think all these people are in constant rush? What are they striving for?” This question seemed to me to be so pointless. So I said, “Because they want to live comfortably, do not worry about tomorrow, finance, travel, enjoy life, fulfill dreams.”To what I heard: “But you already have it all now!”. 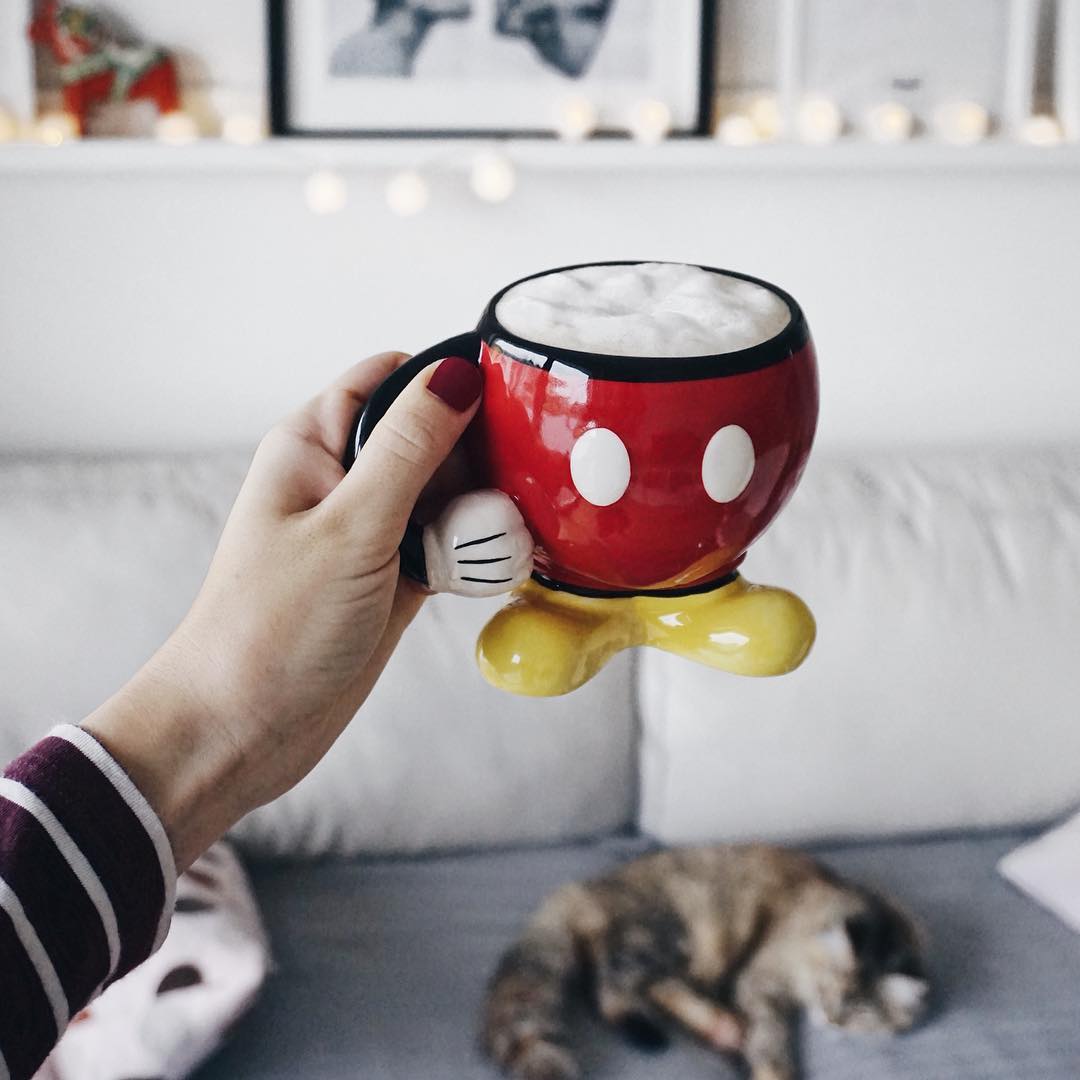 As it fits to the true travel blog, I share a short travel summary of the past years. While I am writing this, I mean only European countries, however my travels list includes countries from other parts of the world. My favorite is Sweden, Austria, recently visited Netherlands (Amsterdam) and Hungary. I love to travel and try to do it as often as possible. I love trying local dishes, listening to new languages and of course enjoying the new views. May another 25 years be equally productive! 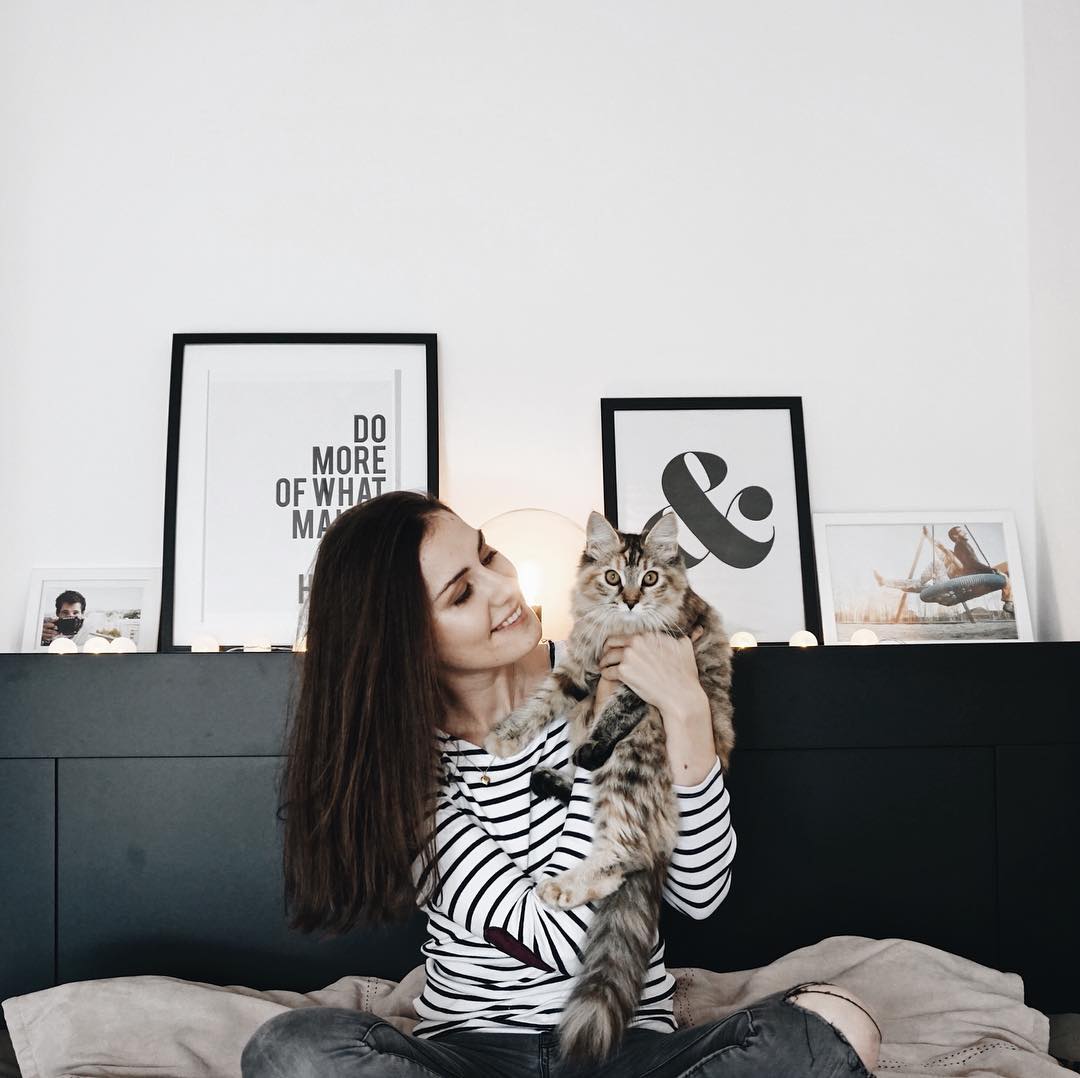 4. I adopted a cat with my boyfriend

Maybe I do not write about it so often, so it may not seem obvious, but I’m a huge animal lover. The standard walk with me must mean paying attention to almost every dog I pass by and commenting that a) it is beautiful b) that we will also have a dog or all of the above if the passing animal is a Dalmatian or a Golden Retriever. There were always animals in my house and mostly they were found and brought by me: lost dogs, cats and even sparrows (which I was feeding until they learned to fly); And here in Austria we visited and walked dogs from the local animal shelter. Unfortunately, after losing my beloved cat Kubuś, the house was definitely too empty. Moving to another country also did not make it easier for me to decide on adoption – especially since I travel quite often. In the end, however, we decided ourselves and in our house appeared the sweetest, fluffy ball we could imagine. Our cat is called Biscuit, and she is also a Maine-Coon, like my previous cat – because we were both in love with this cat-dog character and their unusual appearance. Currently, the cat is soon turning six months old and I know it was the best decision! 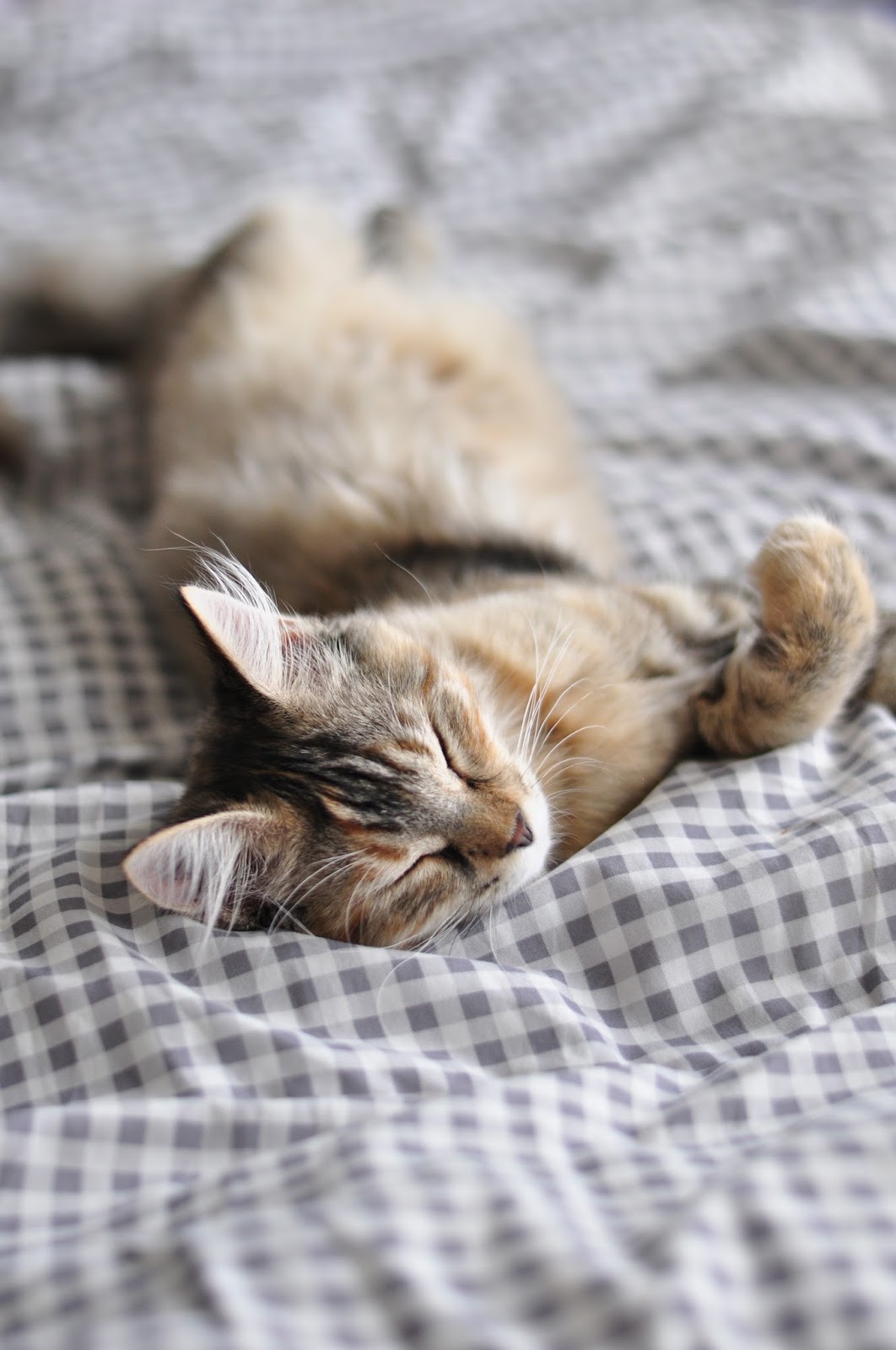 I was wondering if I could put it on the list. In the end, I mentioned quite different values. But if happiness is not the most important achievement – so what else? I am with a wonderful boyfriend, I have a charming cat and good friends (even in spite of the distance between countries). I sleep peacefully, without worrying about tomorrow, because I know that I am resourceful and will manage my life. I try to use the opportunities I’m given and appreciate what I have. Especially when it comes to small pleasures in life: coffee with a book on the balcony, a good movie, an outdoor walk, a trip to a new place or an evening for two.
No big worries or stresses – that’s what I consider my greatest success. This does not mean that everything always works out for me, but I try to deal with it as best as I can, and in the end, in spite of all the nagging and doubtful moments, I can honestly say I’m happy. 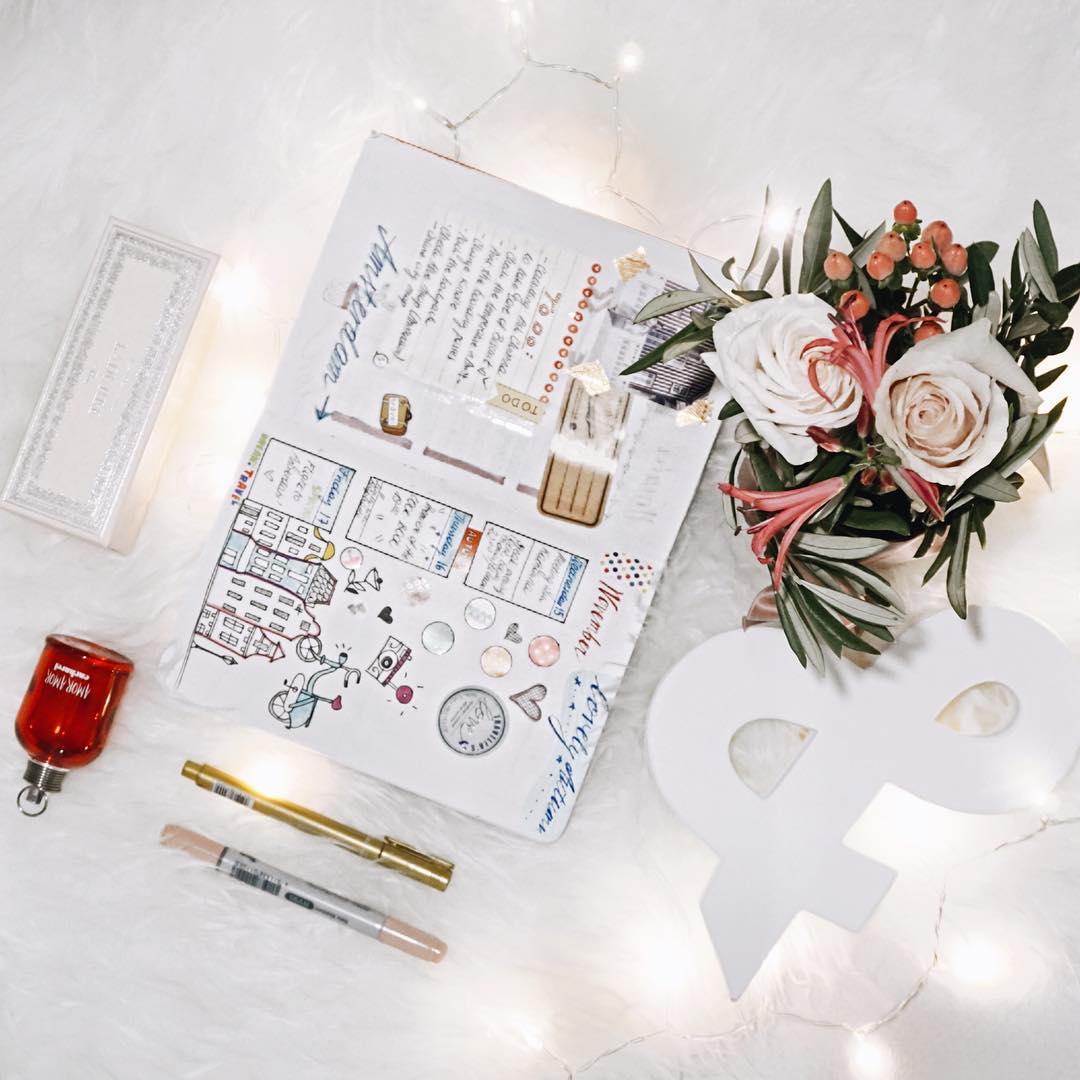 Did you ever try to make a similar list for yourself? Upcoming New Year’s is a great time for some resolutions.