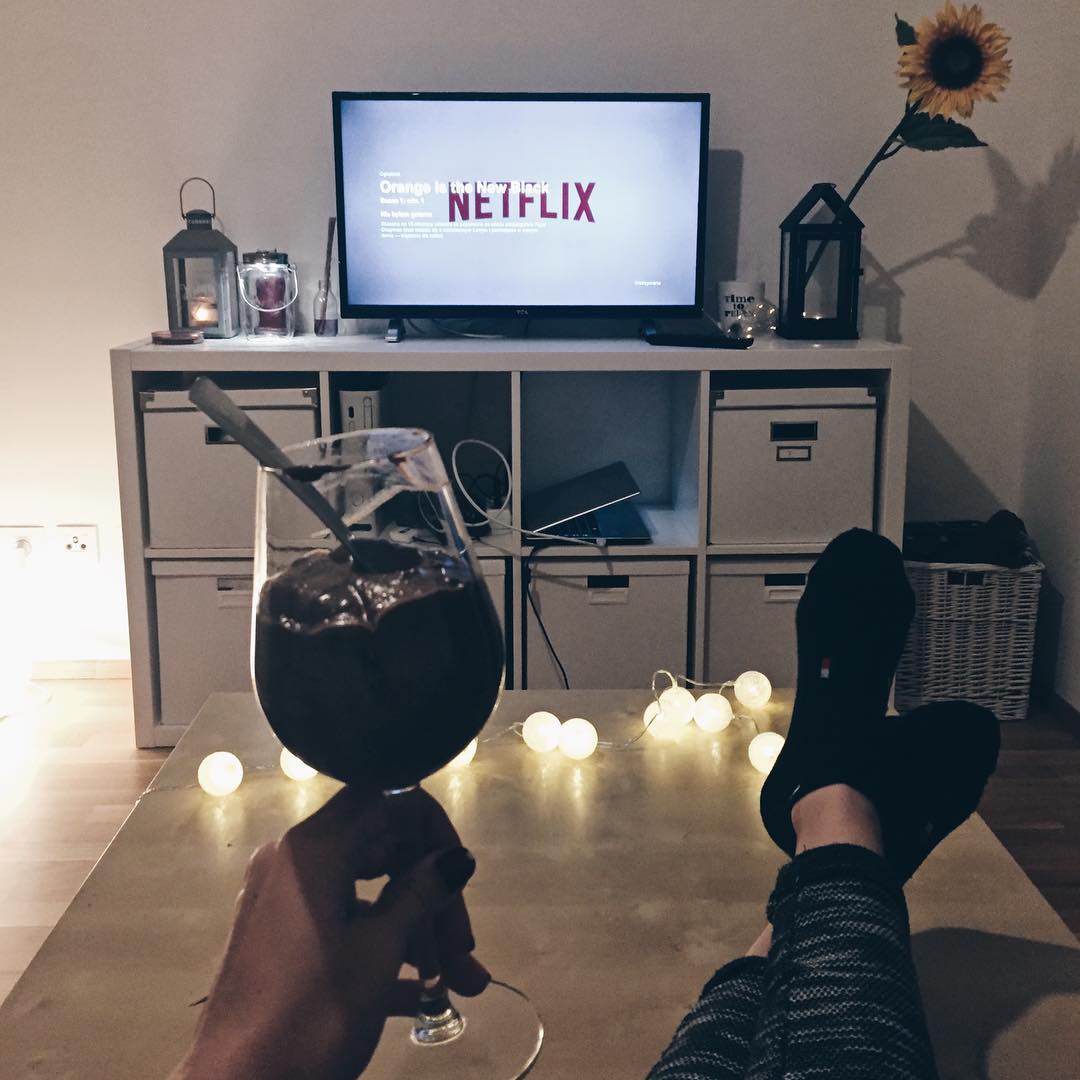 I remember my first approach to the Breaking Bad series. It was a good few years ago and after watching the first episode, I lost any desire to continue watching. The show seemed bland and boring, in contrast to the general admiration and very flattering opinions that the Internet was already flooded with. Not understanding what’s so special about it, I switched to Dexter and Gray’s Anatomy, which still exists somewhere in the background, but I completely lost my enthusiasm for it after the episodes began to go on forever. But what prompted me to give a second chance to the Breaking Bad series? And why, in my opinion, it is worth to watch it?
Read on. 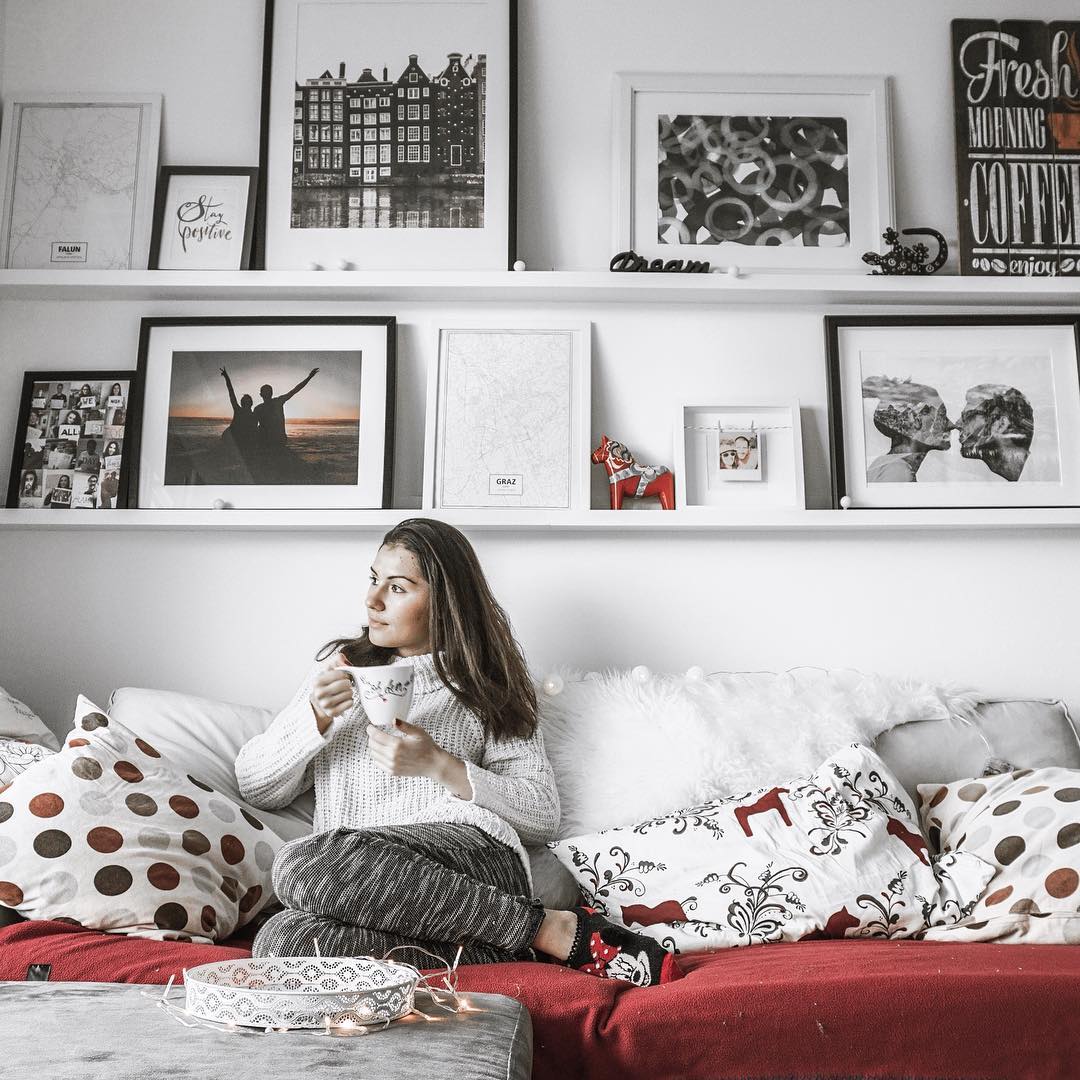 What is binge watching?

Binge watching is a relatively new term that does not quite have the right Polish translation. It means more or less the same as watching more episodes at once and is usually used in the context of watching tv series. The growing popularity of Netflix has already created a saying such as “Netflix and chill” – in the perspective of spending the lazy evening watching your favorite series (often with the other half). Binge watching is its slightly more extreme version, although I personally use it only in a positive way. If you simply can’t stop watching the series, you can not wait to see what will happen in the next episode and extend your viewing pleasure for the next episodes… it is very likely that binge watching is also not unknown to you. 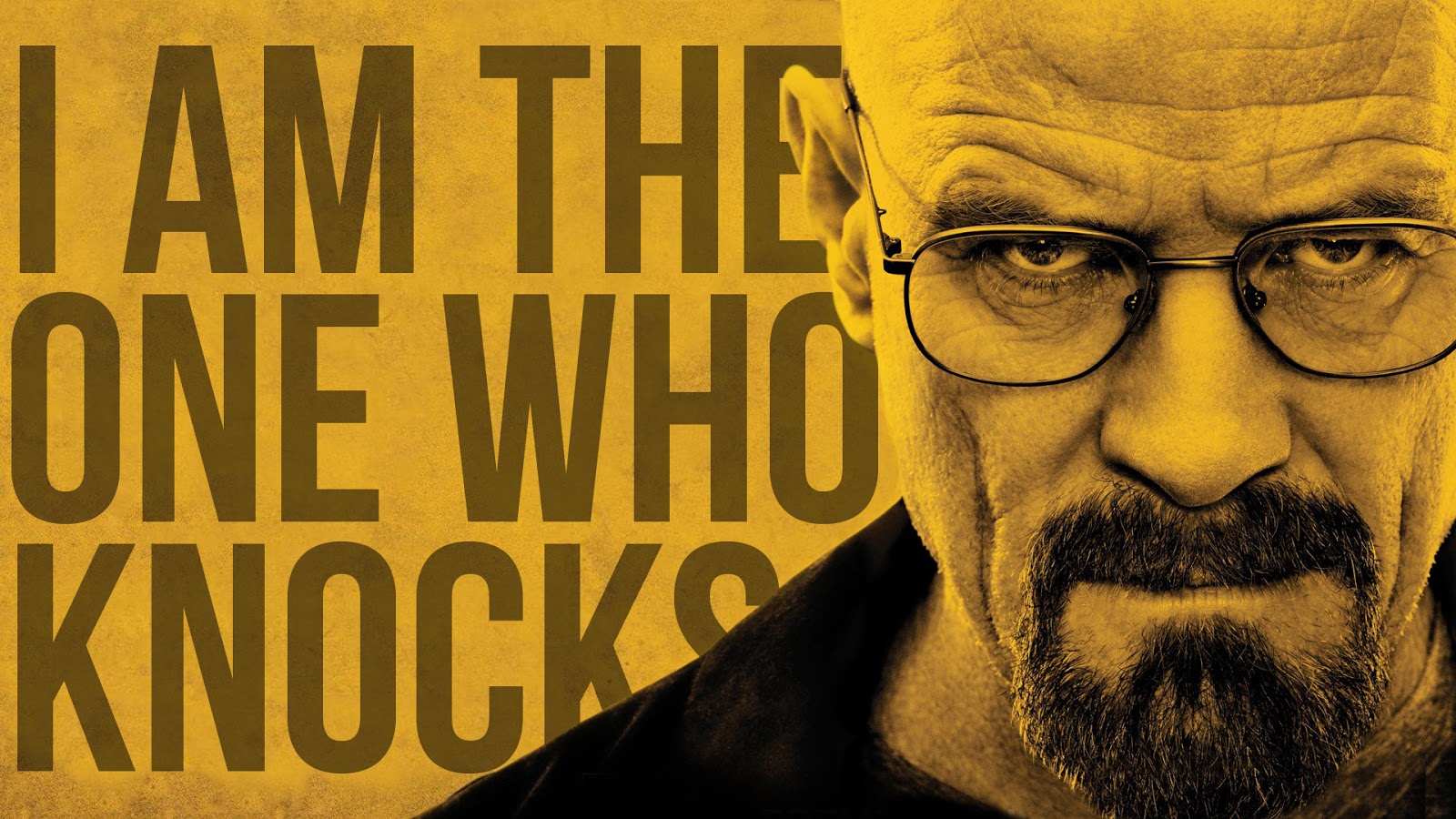 Why you should watch Breaking Bad?

It’s been a good couple of years since the premiere and the end of the series. The first episode launched already in 2008, and the final episode was in 2013. Why do I recommend you Breaking Bad 4 years later? One could say that it’s a bit slowpoke, but I believe that this series will be equally good even the next four years later. It is not without reason that it is often called the best series in the world.In short, Breaking Bad tells the story of Walter White, a seemingly non-distinguished chemistry teacher in a nearby high school, father and husband. Walter, who’s leading simple, uncomplicated but also washed out of life emotions life, hears the diagnosis: lung cancer. It becomes a turning point in his life and from now on nothing will be the same. Walter decides to secure his family financially in the event of his death and chooses a rather unconventional solution for this. Thanks to his outstanding, chemical intellect, he decides to earn money from methamphetamine production.Why, however, is this series so special? First of all, it’s about the script; there is no room for useless episodes  (though the third season definitely slows down the pace); because of an outstanding acting game, and for an idea that is carried out from the beginning to the end.The series definitely climbed to the list of my favorite series, and after watching all the seasons it will be hard to find equally good film creation, which will not fall out pale in comparison to the characters of Breaking Bad.Breaking bad, although the values ​​presented in it range from the ideal life, carry a significant message: you have to take life into your own hands and never let yourself to spend it in a useless way. 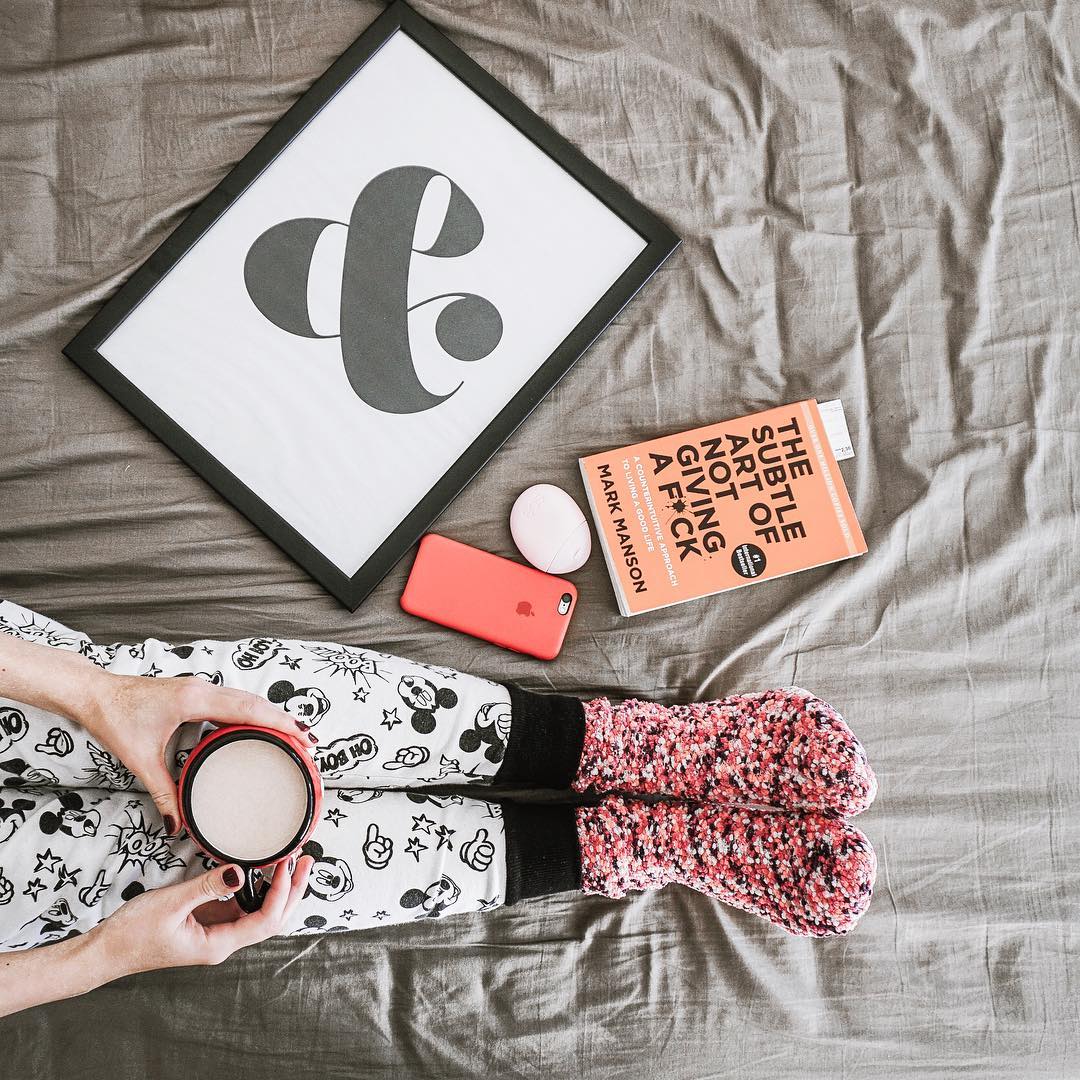 I’ve watched all five seasons in a shorter time than would be decent to admit. 🙂 After going through some tedious 13 reasons why, Breaking Bad was a nice escape: fiinally some action took place! Interestingly created and developing characters were what I was looking for. However, I did not expect the show to get me so hooked.One often hears about people who have not been happy in their current lives, at work or in a relationship, and at the same time have been in such a lethargy for years. Here, though in a slightly exaggerated form, the main character dropped it all and paradoxically, while being diagnosed with cancer, finally he began to live. What were the consequences? Find out by yourself!
Which series do you watch and which would you recommend me to watch next?
4 mins read
Previous post

Travel through the famous wine street in the south of Austria