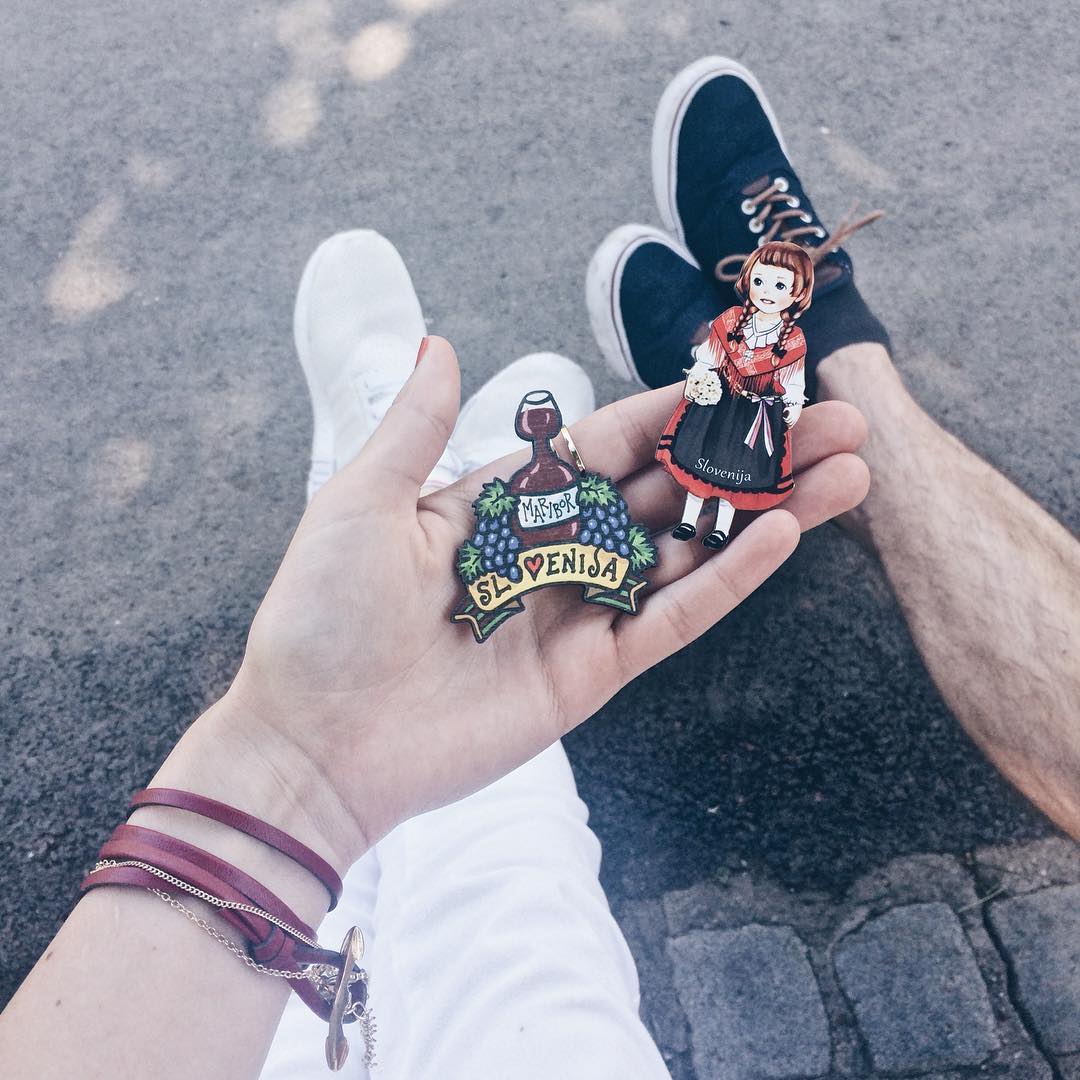 I’ve always associated Slovenia with the skiers I’ve used to see on the Austrian slopes and whose language was successfully deciphered by me through the similarity to the Polish. I knew that the culture of Slovenia was quite close to the Polish and Austrian, and I knew they had good food with encouraging prices. But for some reason so far I have never been motivated enough to travel to those areas – and that was a mistake! Fortunately now, while living in Graz I have about 60km to the Slovenian border and about an hour to Maribor. Not looking for excuses, we decided to go there during the weekend to try the local cuisine and explore the city. But is it worth visiting Maribor? 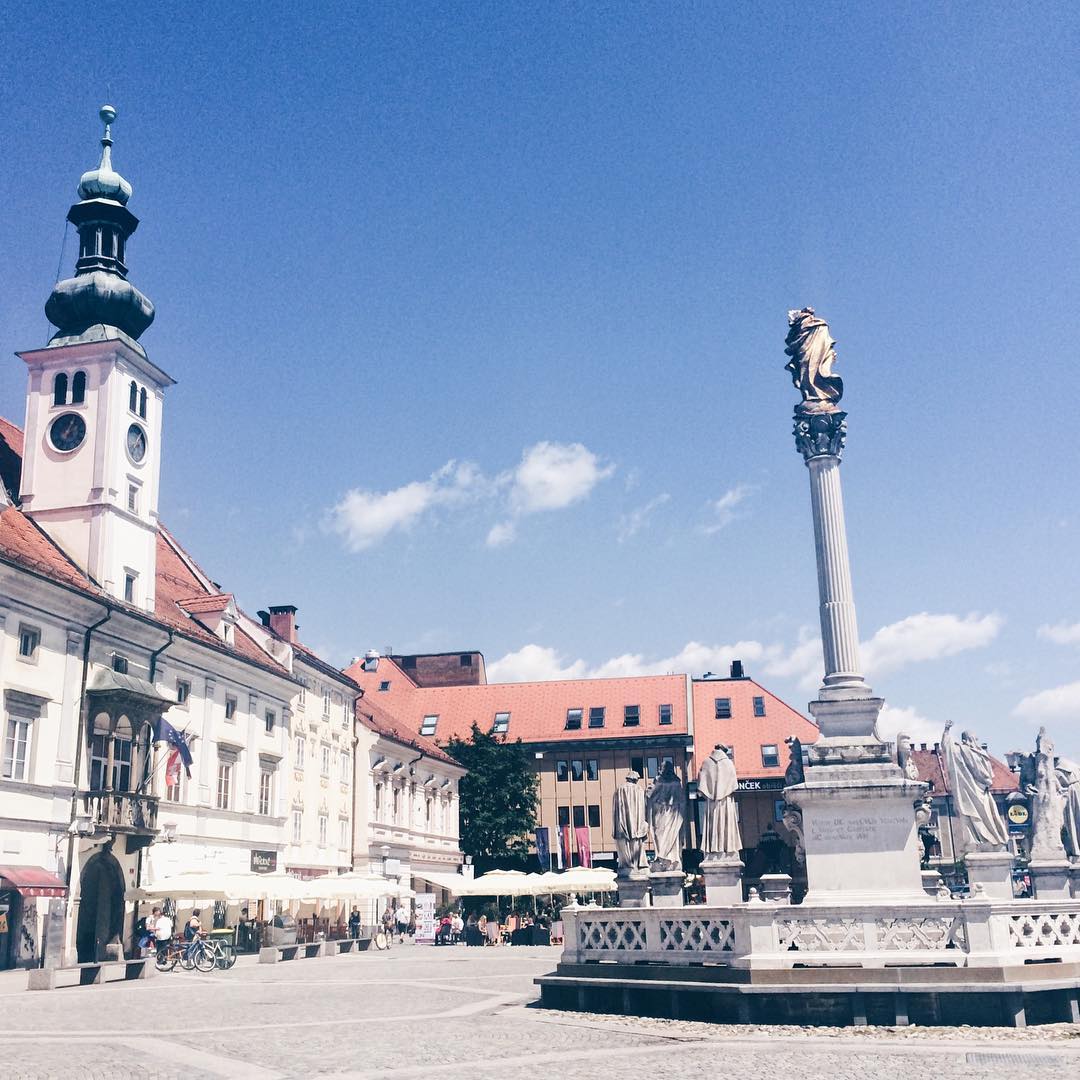 Traveling to Slovenian Maribor is no problem. If you are traveling by car, you will need an Austrian vignette and a Slovenian vignette if you choose to go on the highway. While living in Austria the best solution is the annual vignette, mainly because larger stores or shopping malls are located outside the city centers and access to them by the motorway is faster and more convenient. On the other hand, Slovenian vignettes can cause some trouble, because the shortest time is 7 days – that is why we decided to give up this idea and get to Maribor on local free roads. Time spent on the journey has increased slightly, but we enjoyed the sight of the rural views. Upon arrival we decided to hike, which was the best idea! The city itself is quite small, so we discovered interesting places by walking. 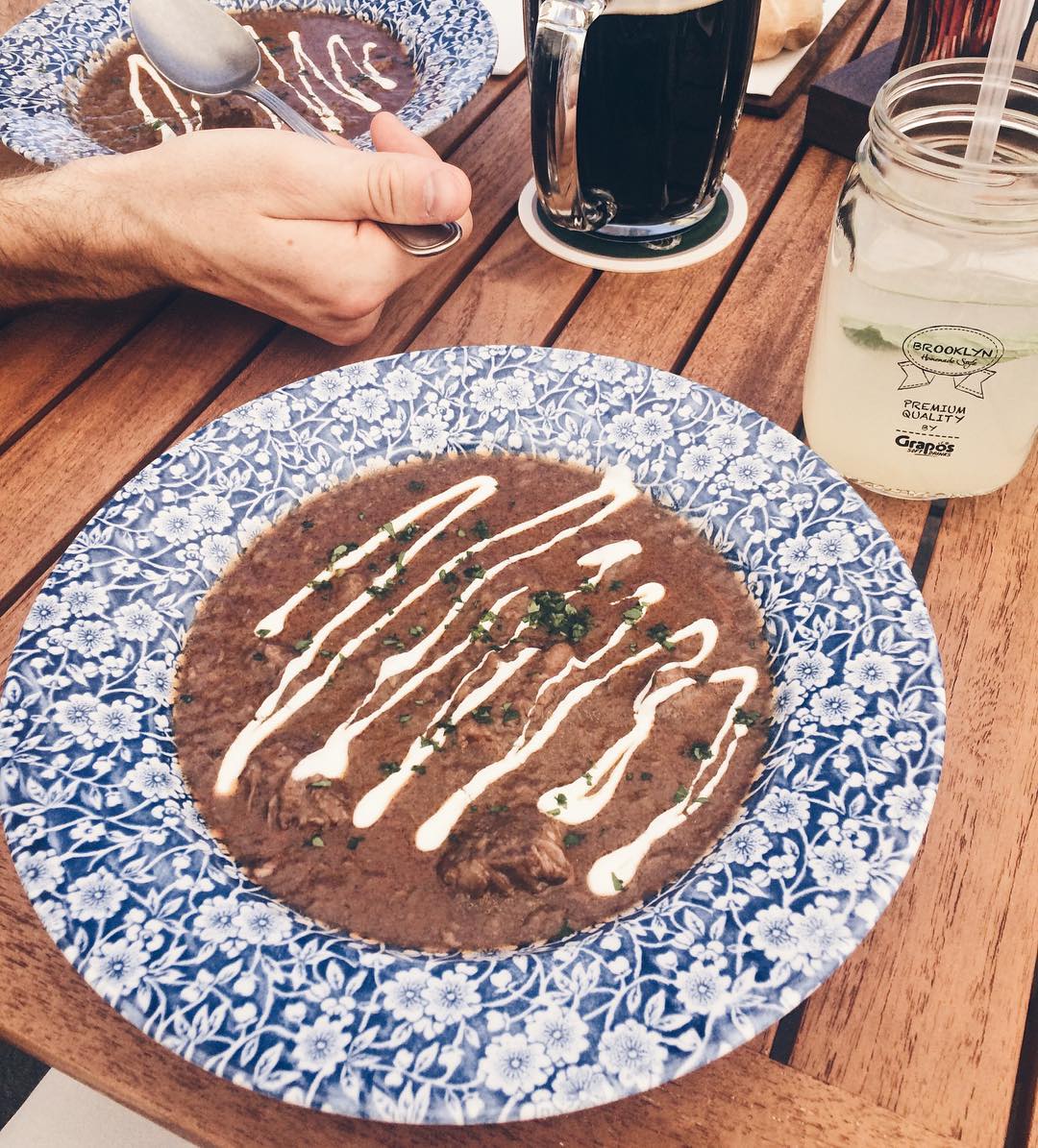 Where to park for free in Maribor?

Parking spots in larger cities are always difficult to deal with. Centers are usually full of traffic or costly to pay for the parking spots. In Austrian Graz it’s simply the best to move by bike or by public transport – in contrary the evenings and weekends are offering free parking spots, so then it’s not so problematic. Maribor, whose population is half the size of Graz, seems to have a similar style – it was often possible to spot bikers and I liked it very much.Our solution for a whole day of free parking was to leave the car in the Europark shopping center (address: Pobreška cesta 18, Maribor 2000, Slovenia). The center is in an ideal location. It is very easy to get there, and the distance to walk to the city is very short because you only have to cross the bridge. Thanks to that we had a short walk, admired the views and didn’t have to worry about the cost or parking. On the way back you can also go to the center and buy some local delicacies (there is also, like in Austria, Spar – as the main supermarket). 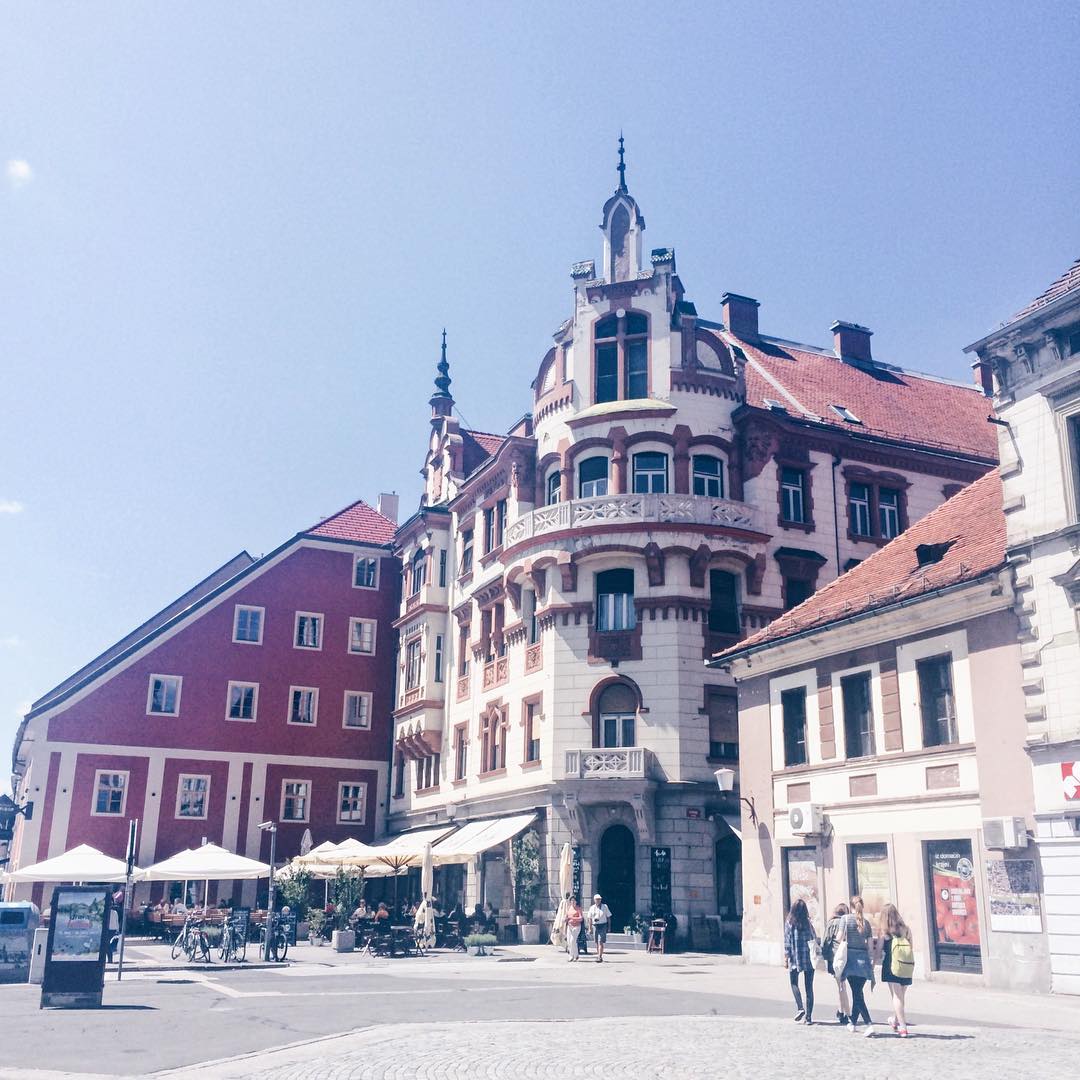 Where to try the local cuisine in Maribor?

I like to try different local dishes and delicacies. The cuisine of Slovenia was very close to the dishes that also appear in the Austrian menu. And consequently, unfortunately it was quite heavy, dominated by meat, as well as the cabbage. Similar dishes can be found in Czech Republic as well as in Poland.
For lunch we went to the newly opened restaurant Gostilna Maribor, which is located on the main square (address: Glavni trg 8, Maribor). We decided to order goulash soup because it is a dish that I like to try in different countries (my favorites were those in Bulgaria and Romania). The dish was very tasty, and in the restaurant itself you can easily communicate in English, they also offer German-speaking menus, and the stubborn ones can also try to decipher the Slovenian text. For some refreshment,I also recommend their home-made lemonade – although I warn: it is very sour! 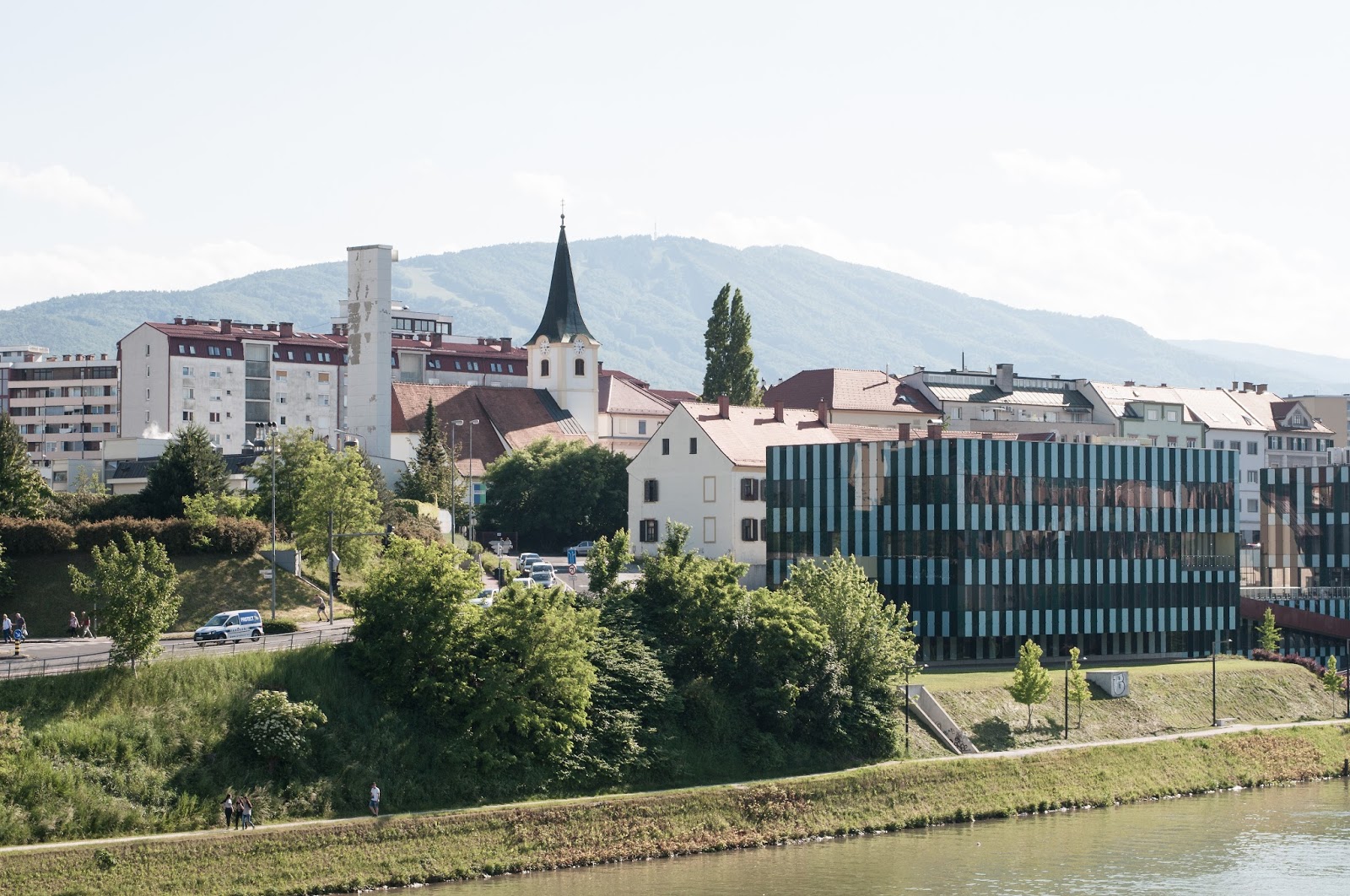 Maribor is the perfect place for a Saturday’s walk

Beautiful river surroundings, charming old town, almost no tourists, no crowds – that’s how I could briefly describe Maribor. I had the impression that the time had stopped here a little. On the contrary, I do not mean that the city is neglected, only that people did not seem to hurry. In the city park people were hanging out on the blankets, someone was playing the guitar by the river. It was different, calm. Looking for information on the Internet about what to do in Maribor, I did not find many breathtaking activities – mostly interesting restaurants, cafes, walks or outdoor sports, but paradoxically, I came across many very positive opinions about this city (mainly from people who are studying there or on actually attending student exchanges).So if you are planning to spend the weekend where you can simply rest and relax, try some good local cuisine and visit some museums – Maribor is for you and definitely worth a visit! 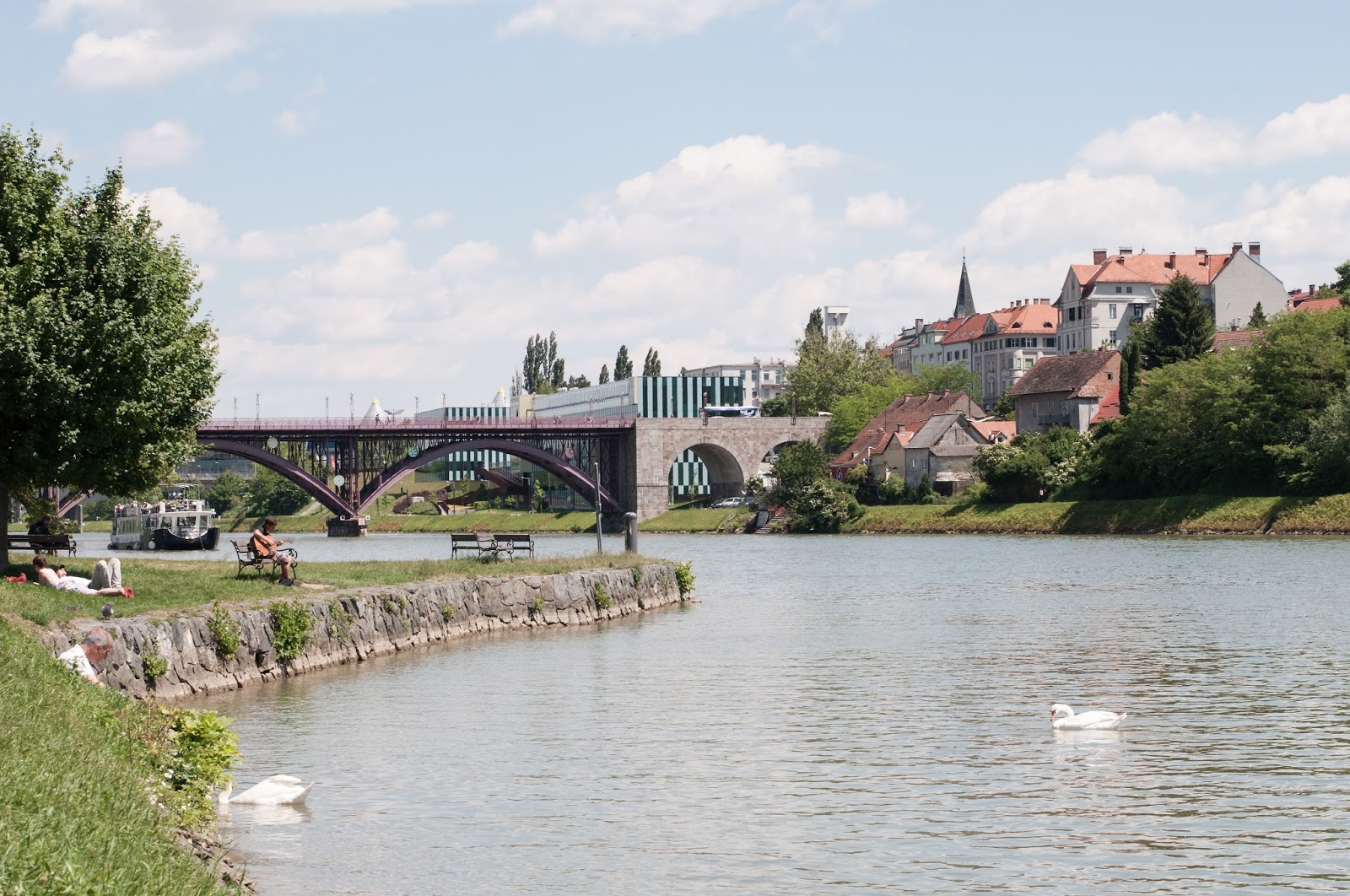 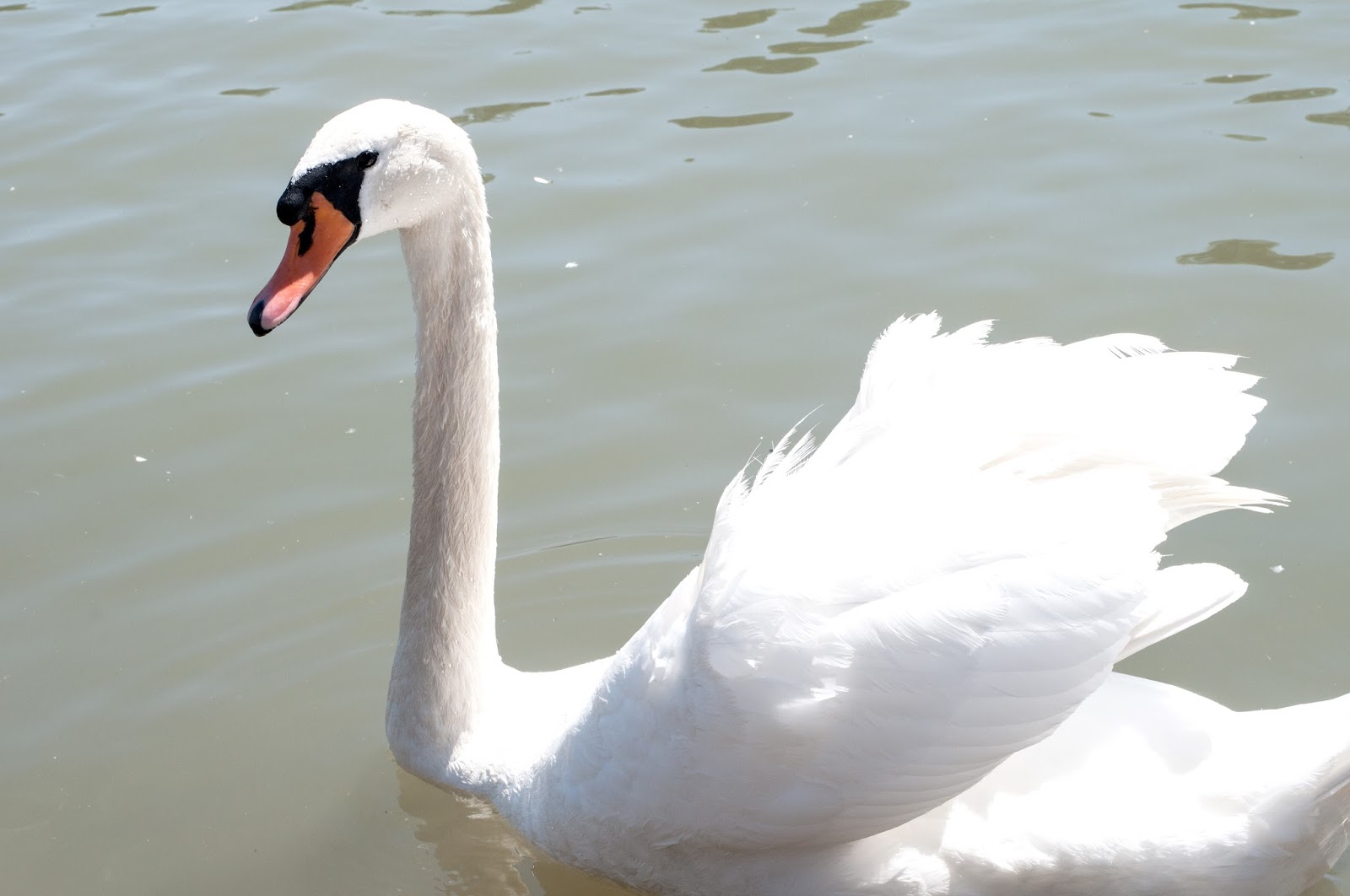 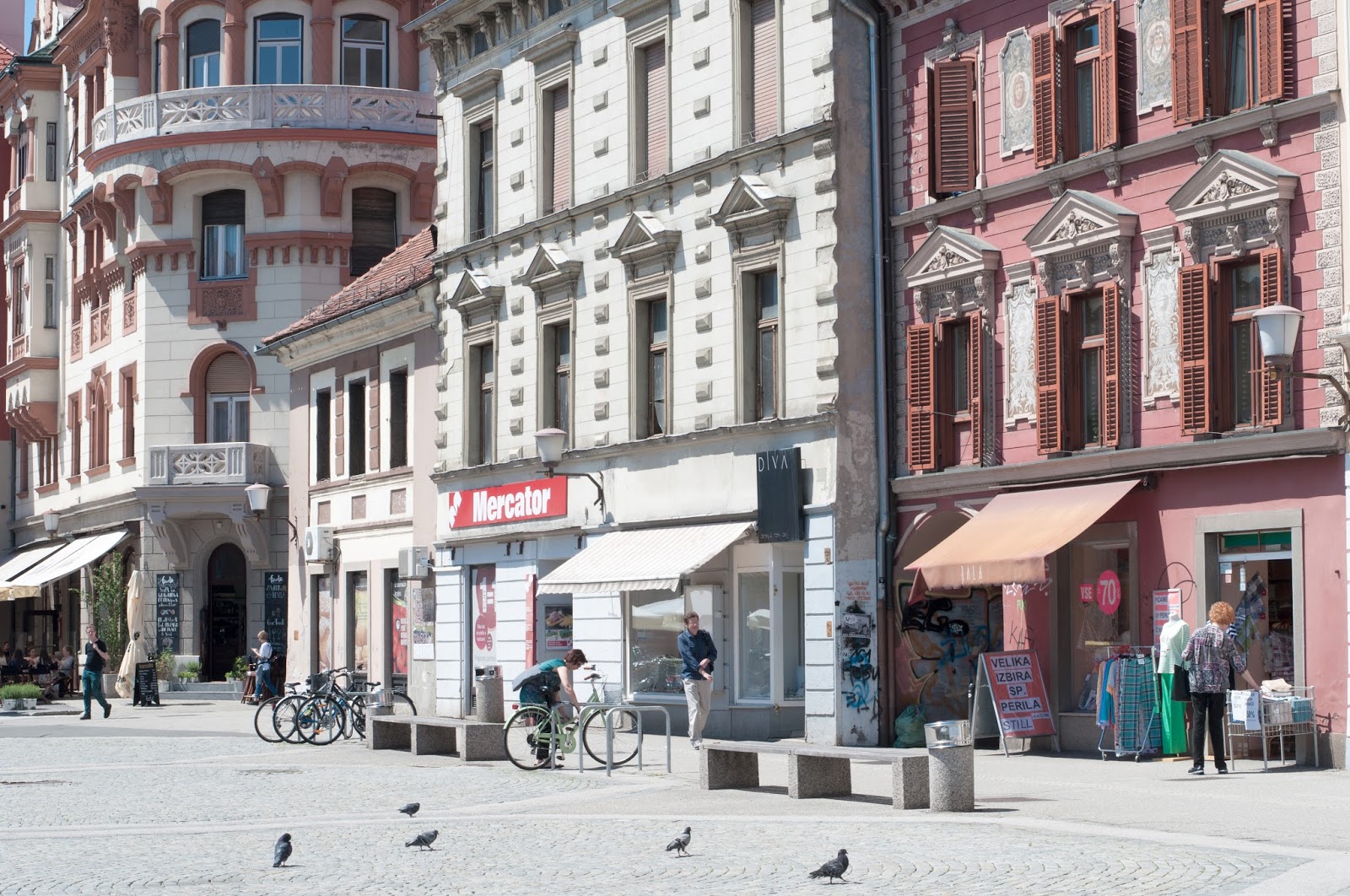 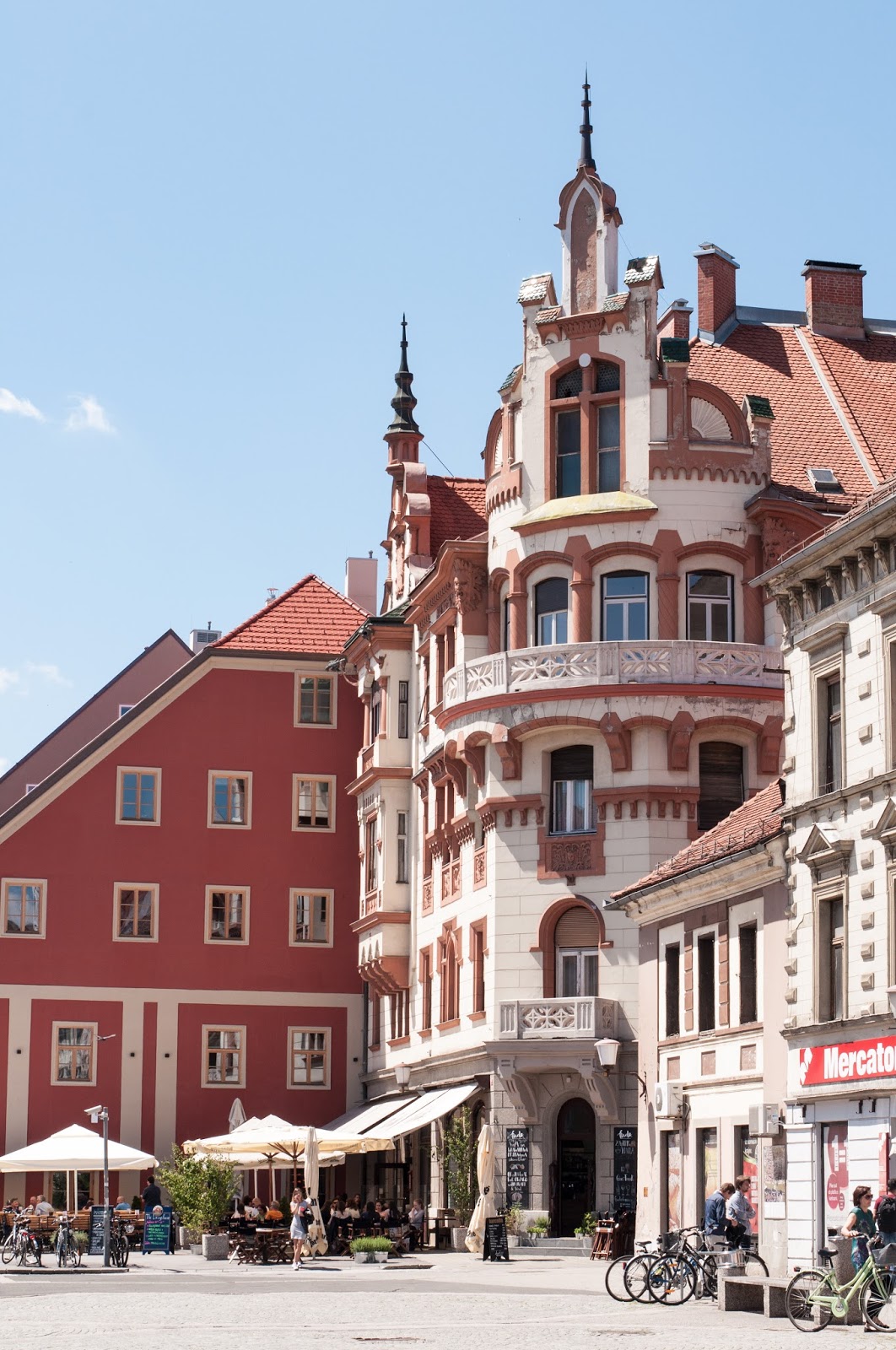 What are your favorite spots in Slovenia?

Simple recipe for a salad with bulgur and black cumin seeds