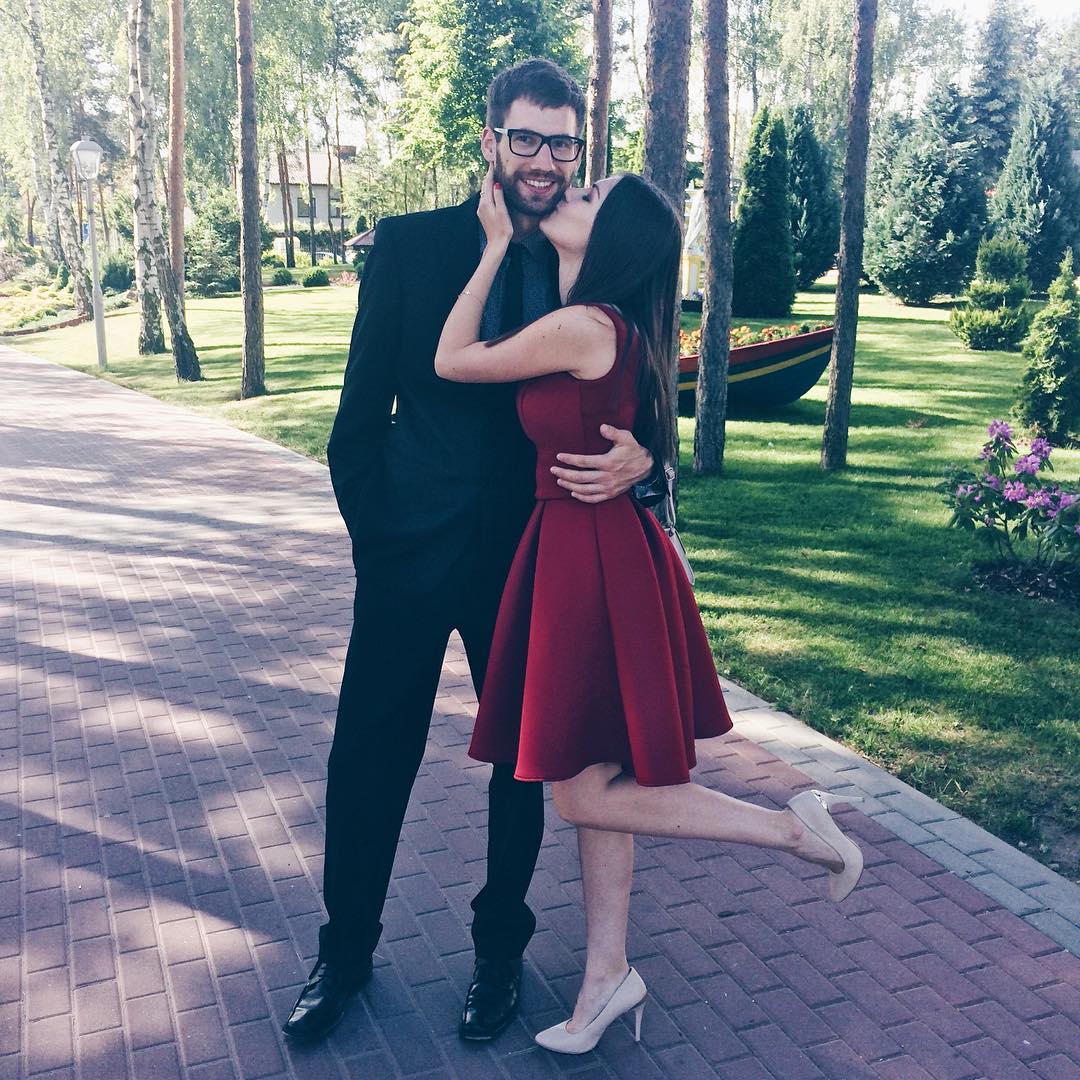 There are those trips during which time flows so fast that when we’re back we wonder when did it all pass? Warsaw was one of them and although the return journey felt extremely long for me, the weekend disappeared literally in a blink of an eye. It was nice to do such a break, to come to Poland for the weekend and finally to also take a break from the German-speaking (or worse – Austrian-speaking and full of dialect) reality and join the wedding of my friends. Although Warsaw was already our holiday destination two years ago, during which I organized for my friends an interesting tour of Poland, in which I’ve  included both the seaside and Kraków, Warsaw or Szczecin (read here about: our polish roadtrip, sightseeing in Kraków, Wroclaw, Palace of Culture And Science in Warsaw, and in general about Warsaw), this time our stay was limited to one weekend over the Zegrzyńskie Lake. Unfortunately, the flights on that time were beyond any convenience and the only option for flights from Graz or Vienna  to Warsaw was to take advantage of several stops, including: Berlin, Amsterdam, or… Turkey. So how to organize such a short trip to not spend all your free time waiting at the airport? 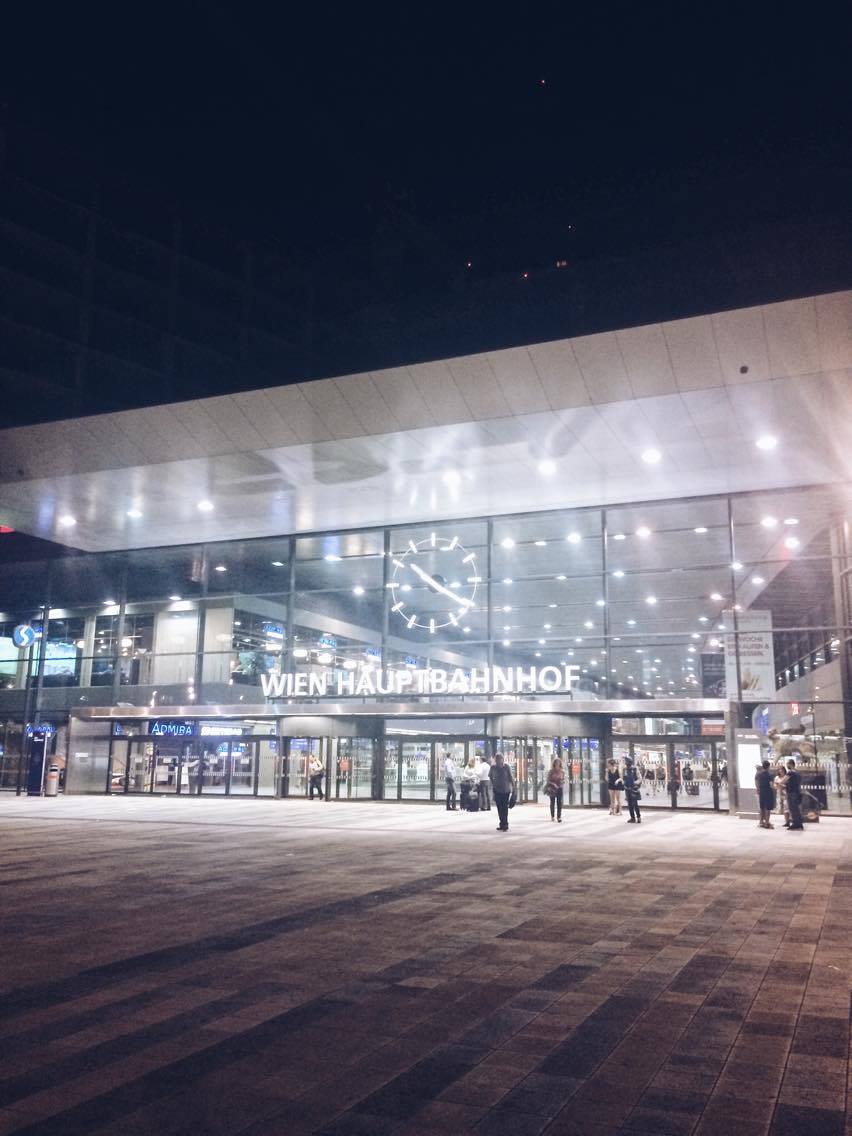 Train is a good alternative to airplanes

Those who have been reading me for some time probably know that I really do not mind long journeys – especially if I can take a break, drink coffee, and then go on. The downside, however, is that type of journey in which I have very limited time and so I don’t want to spend my whole free time driving or waiting for a very long time at the airport. Of course, during the day I used to take the route between Graz and Polish Gorzów Wielkopolski (also about a thousand kilometers), but only knowing that in the next few days I could rest and take the return route calmly, without rush. This time trip to Warsaw was associated with starting immediately after work on Friday – although I know that I am able to beat this route, unfortunately I would be completely done the next day. And this is not the safest option. Plane connections with waiting 10h in Amsterdam? Also no thanks. So we decided to take a train with a sleeping cabin (4 beds) to regenerate a little bit through the night, read books and arrive in the morning full of energy.

The connection we took advantage of offered a start in Graz and a transfer in Vienna – fand rom there also the direct train to Warsaw. The price of one way is between 70-90 € (295- 378zł) for an adult. Cheaper tickets usually only offer seating, more expensive are for sleeping.A two-way trip without the local connections costs between € 140 and € 180 (€ 589-757).You will find Austrian train links on the ÖBB website 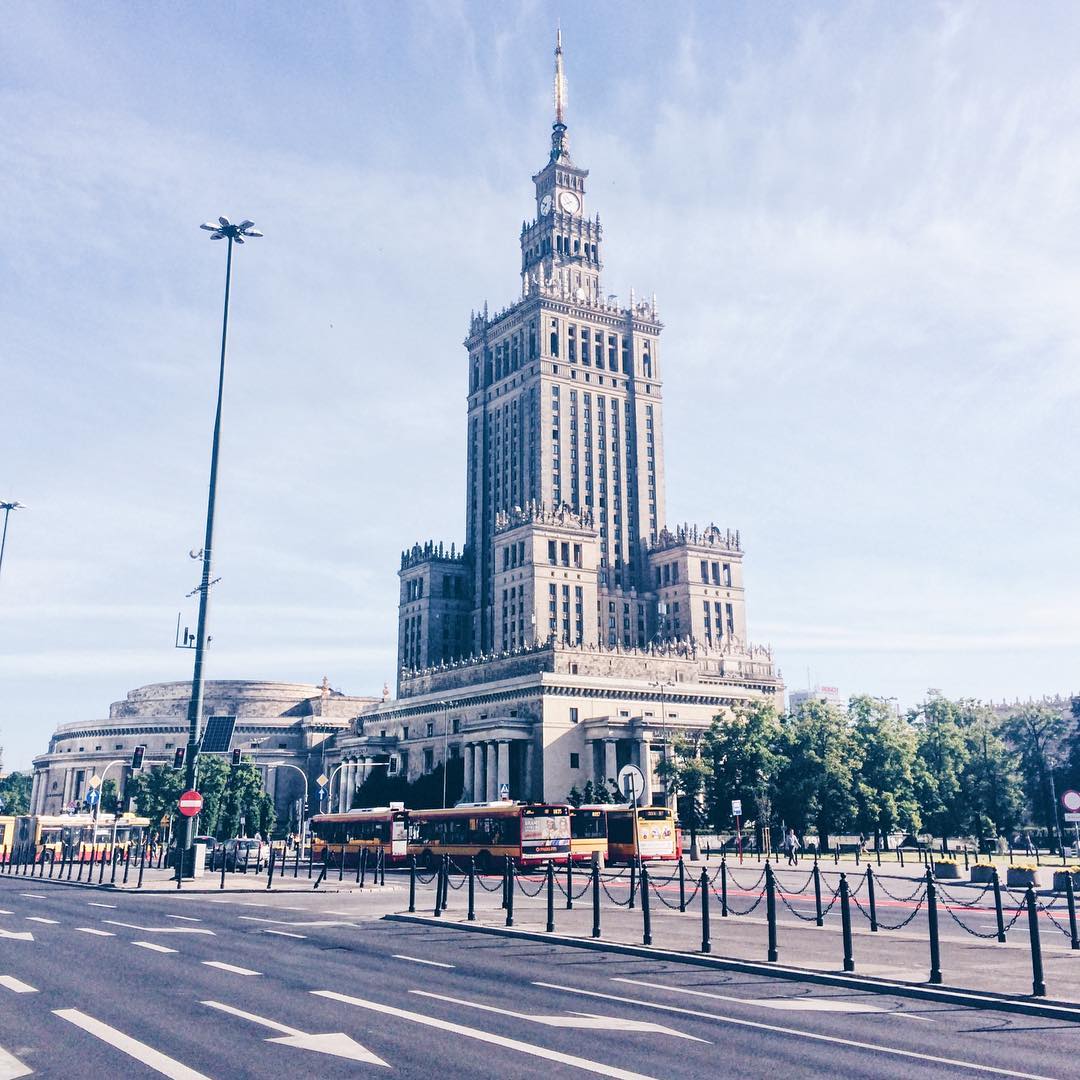 Which transportation in and outside of the city is the most convenient one?

Of course, Warsaw has an extensive network of urban connections, and we can easily get to metro, bus, or tram. The center is no problem – you can also walk or rent bicycles. Problematic is usually to travel outside the city, where we have to choose between convenience and higher price or lower price and longer commute (also without air conditioning). We did not want to waste too much time and decided on trying out the UBER application for the first time, where you can order the driver and pay for the car (without charge in the car). I was skeptical at first about this idea, but it turned out to be a great alternative to taxis in which we would have paid so much more money for the same route. I would definitely recommend! 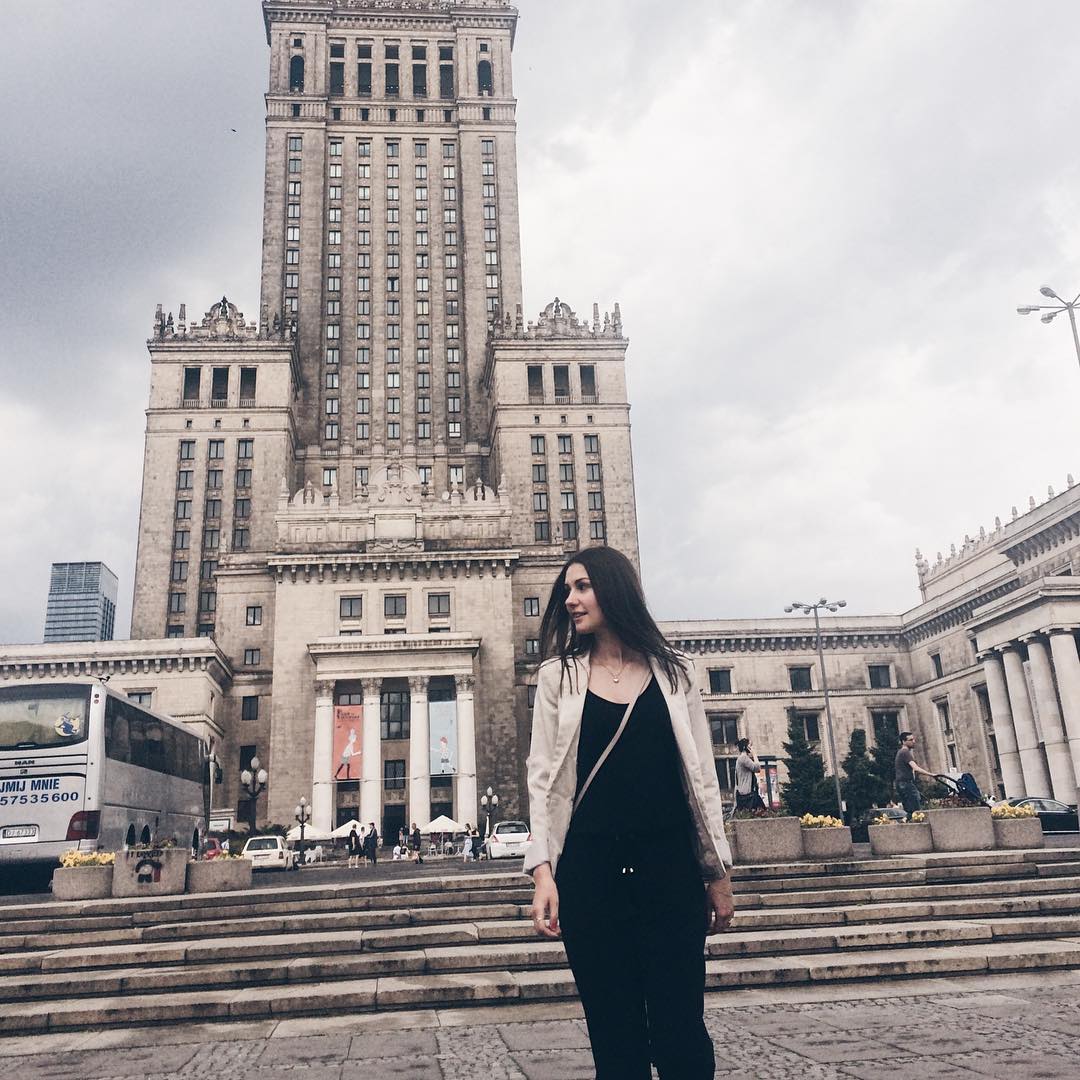 Golden Terraces – shopping in the center of Warsaw

Złote Tarasy is not only a shopping center, but also a part connected to the railway station, thanks to which reaching central Warsaw is extremely easy and we are sure that all the most important things will be in our reach. Restaurants, cafes, shops and the closeness to the Palace of Culture. Whenever I’m in Warsaw I’m also going to Victoria’s Secret for my favorite body mist. More about my favorite cosmetics you also read: here. 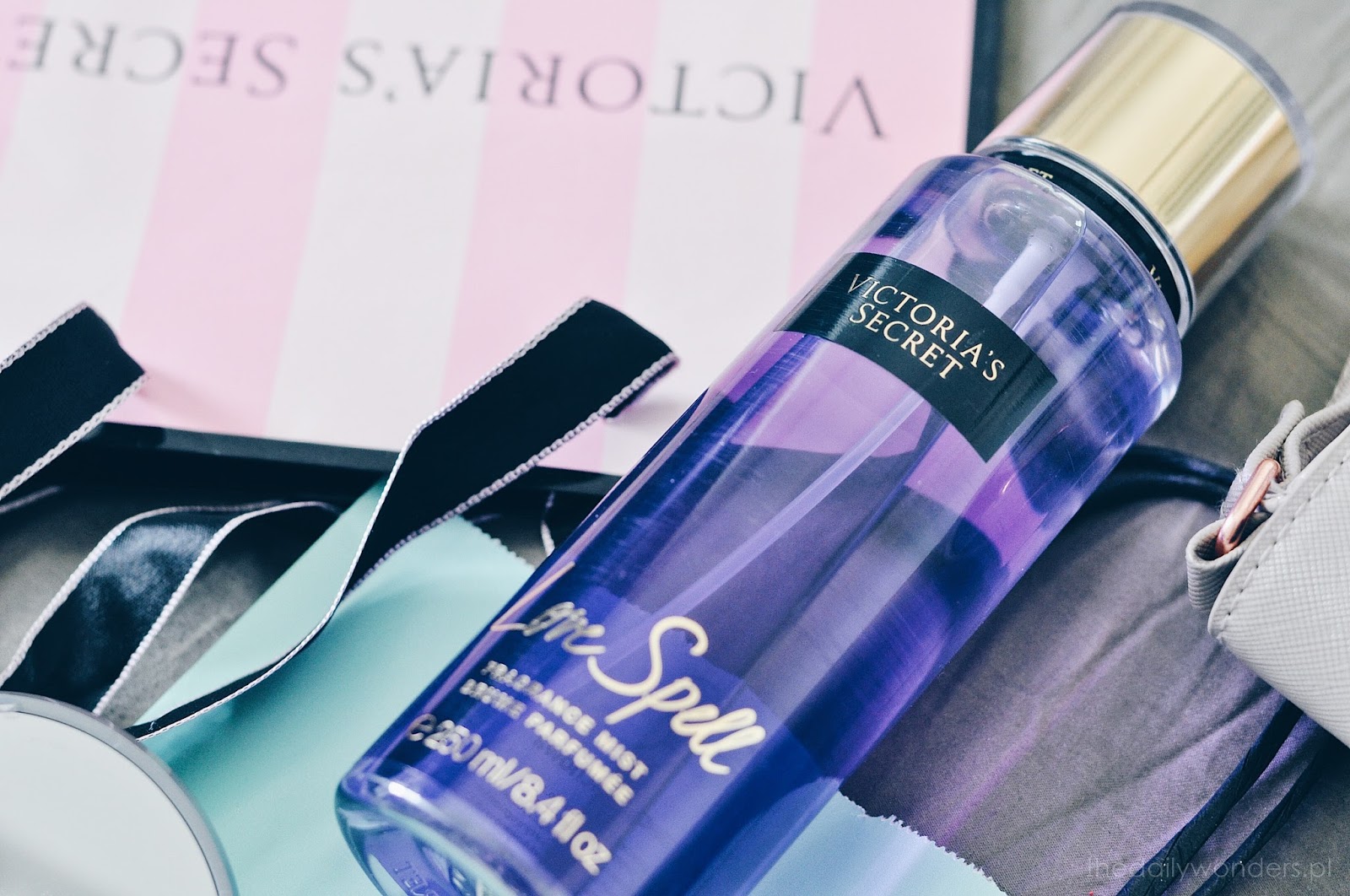 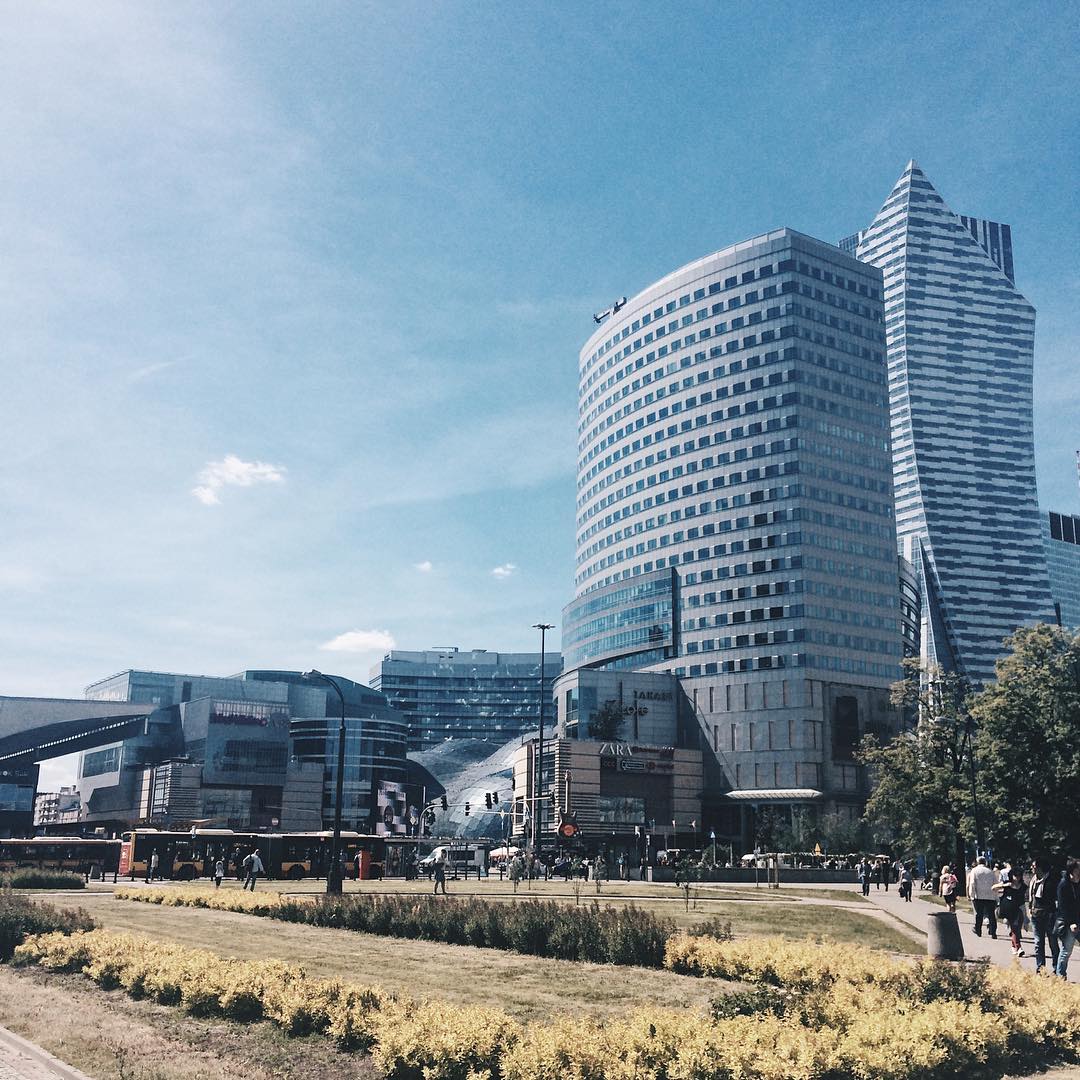 Where to eat the best vegan burger in Warsaw?

Food while on a trip is a wide topic. Some will be happy with fast food caught on the way at the station, others will choose exquisite restaurants, and the rest will cook by themselves. Personally I just want to see interesting points in the city, do not waste too much time, but also do not want to clutter up something full of bad ingredients that wouldn’t even make me full. A delicious and healthy alternative to traditional fast food is Krowarzywa, where you will find delicious, made on-site burgers from various groats, you will try the brilliant baked potatoes and a healthy alternative to Coca-Cola (Dobry Materiał). Gluten-free bread is also available. And the prices range from 13,50 to 16,50zł for really big burger size (3-4 EUR). 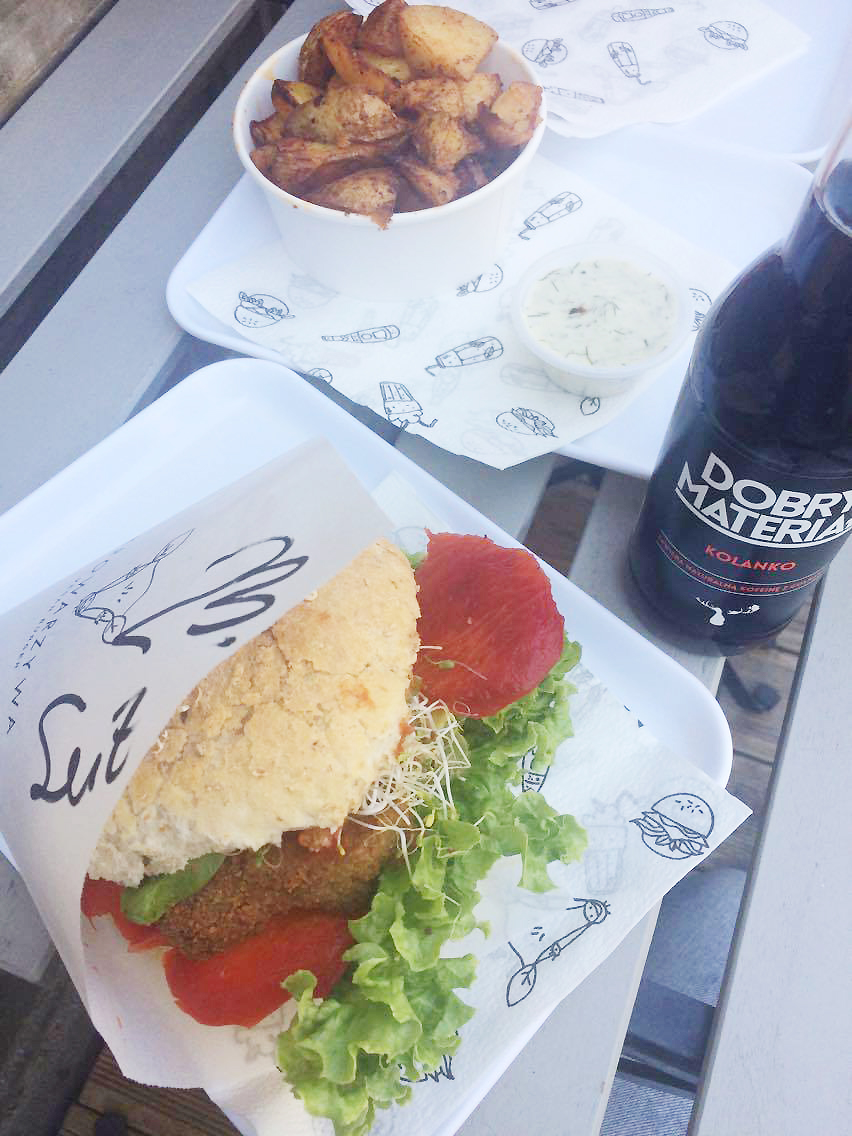 Zalew Zegrzyński is a perfect alternative to the hot city. I was there for the first time a few years ago when I visited Maja – now I had the opportunity to go back again because the hotel and wedding hall were located right by the water in beautiful scenery. Perfect place to relax after a trip and after the wedding. 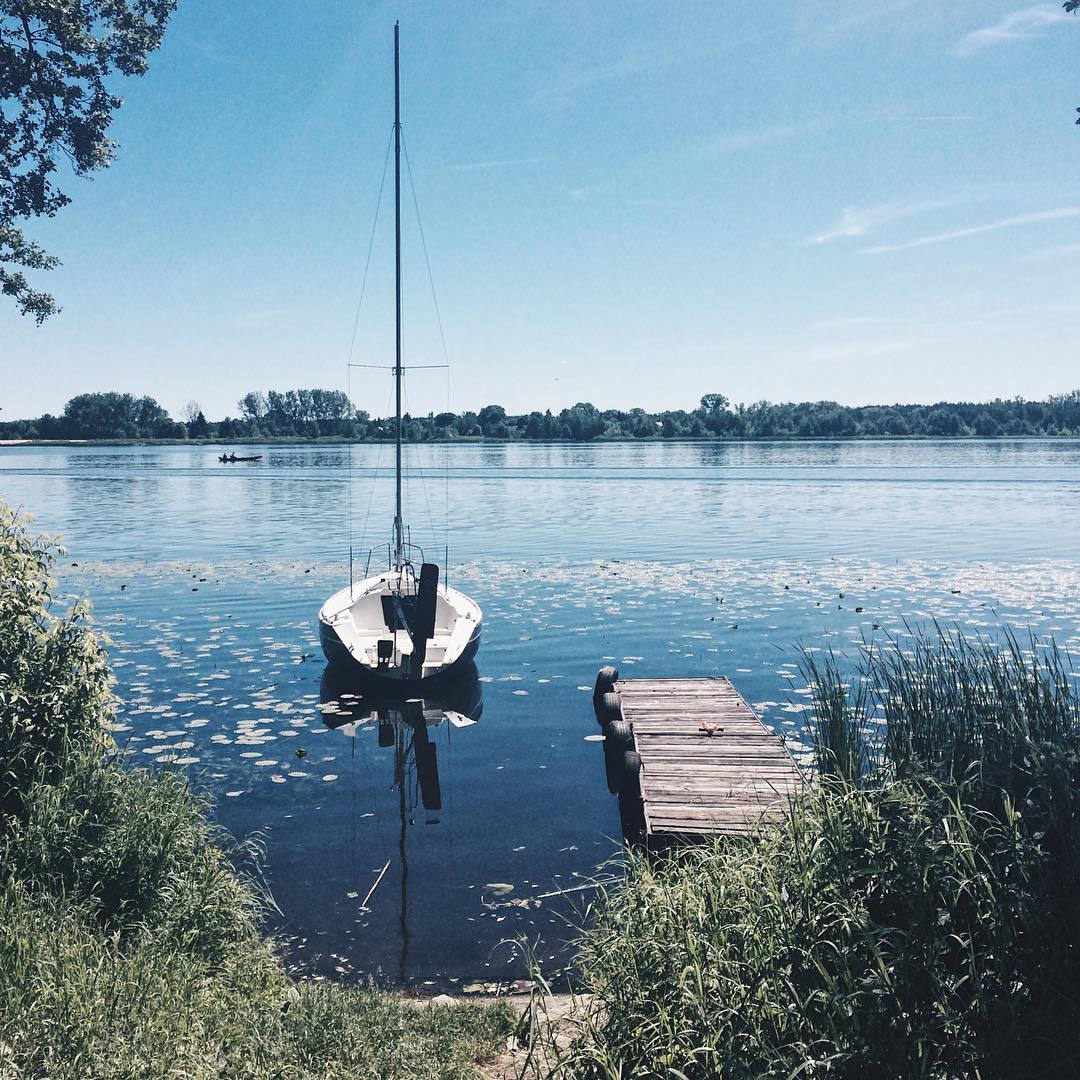 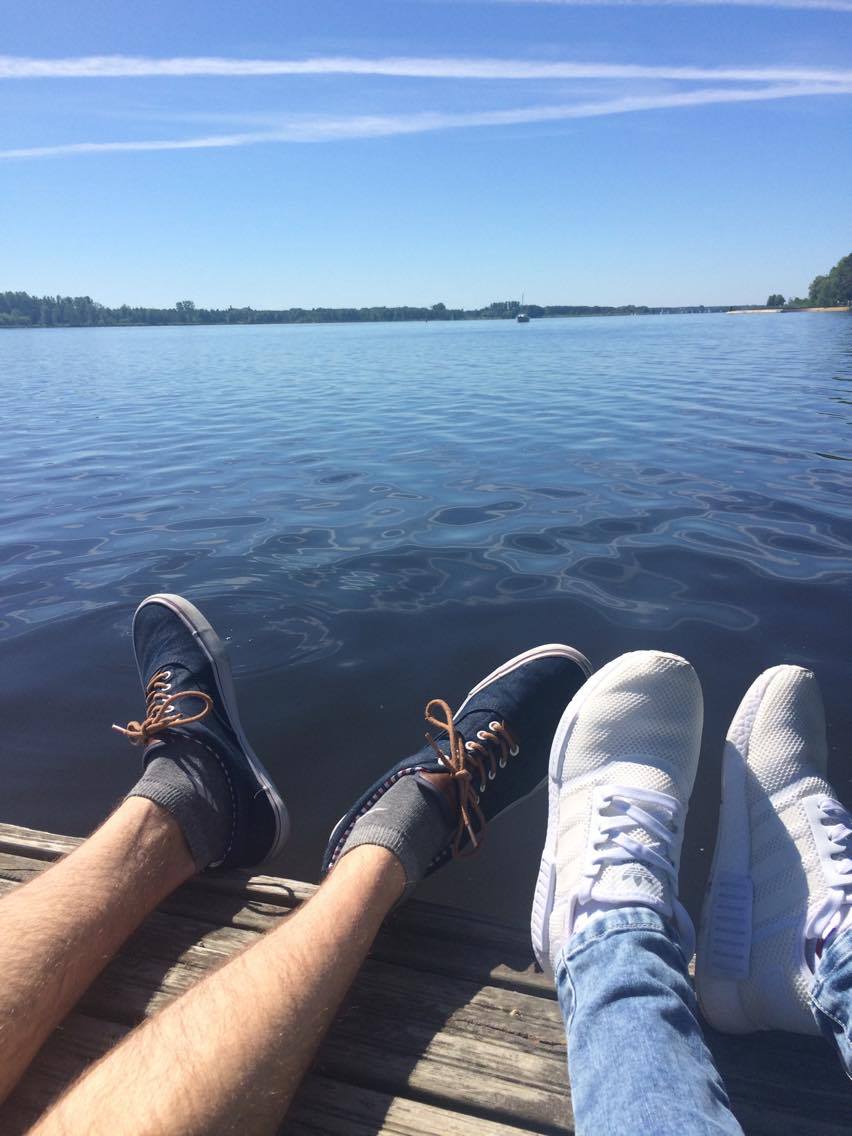 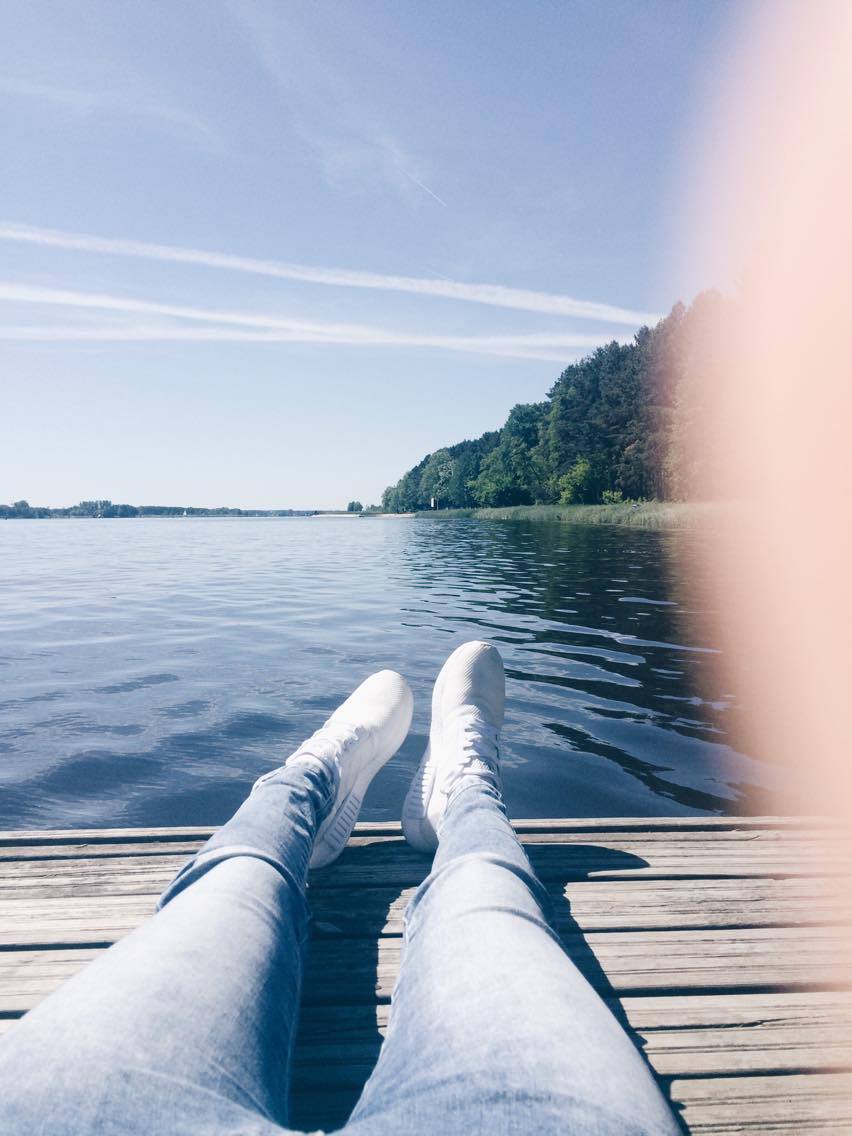 Although it seems that the Polish wedding will be primarily interesting for the Austrian, it was also gread deal for me, as it was my first wedding among friends. Until now, I attended mainly family celebrations and those were not my favorites at all. Here, having fun in the circle of people I remember from school high school is a different story!
There was something that surprised not only my boyfriend, but also me – the amount of food was huge, and each next dish was even more delicious than the previous one, so it was hard to refuse them. And among it all, we were just having fun and enjoying the new stage of Maja’s and Karol’s life. 🙂 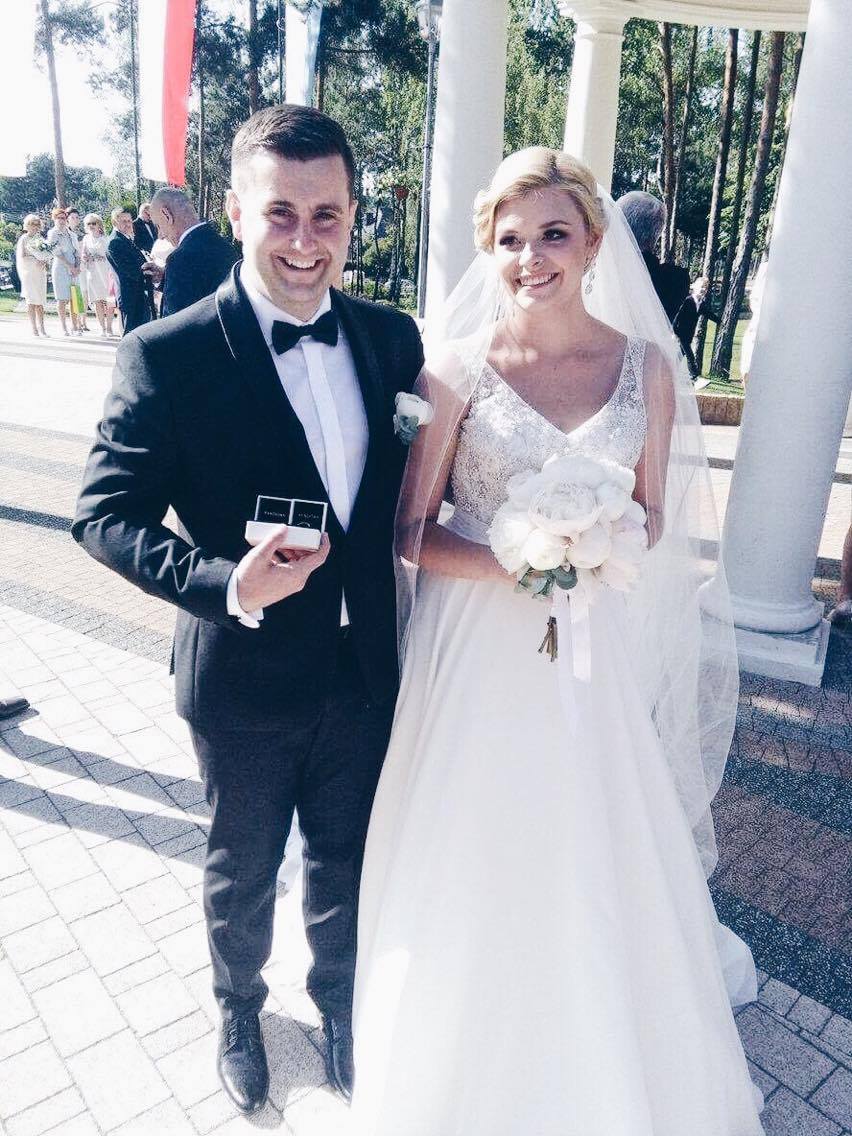 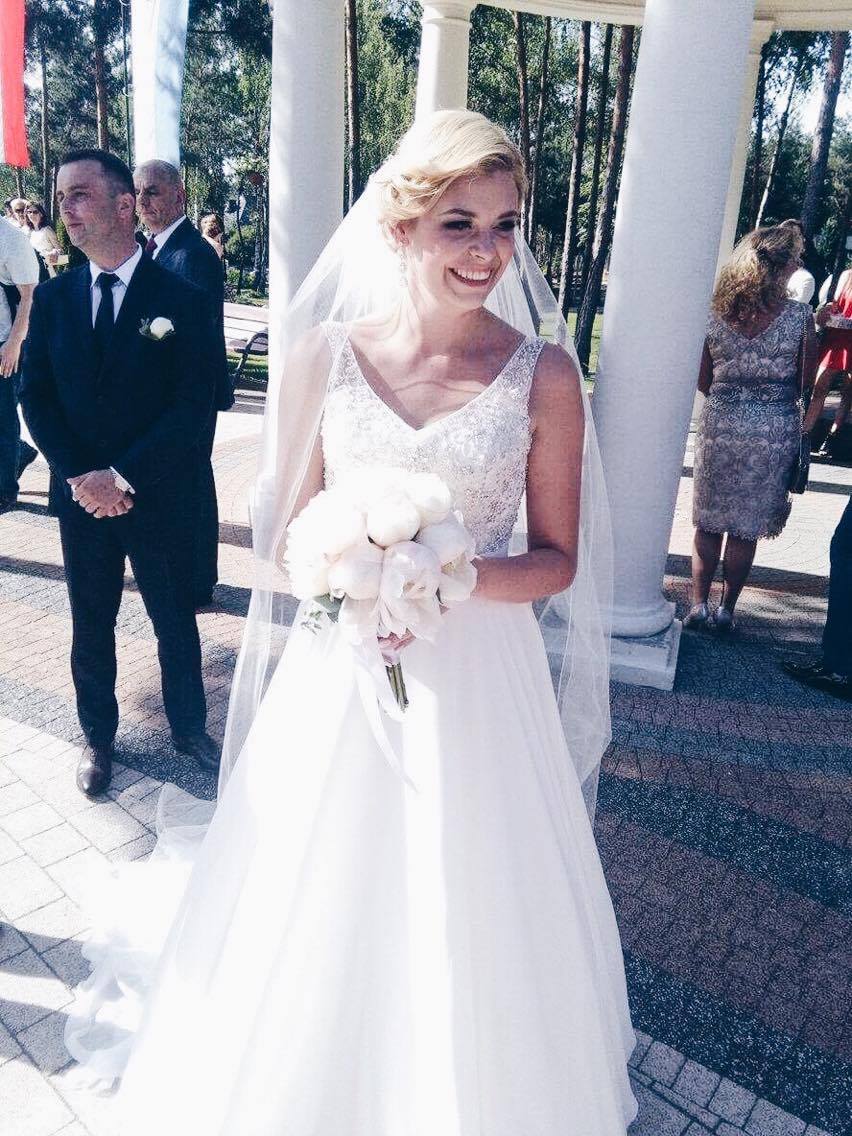 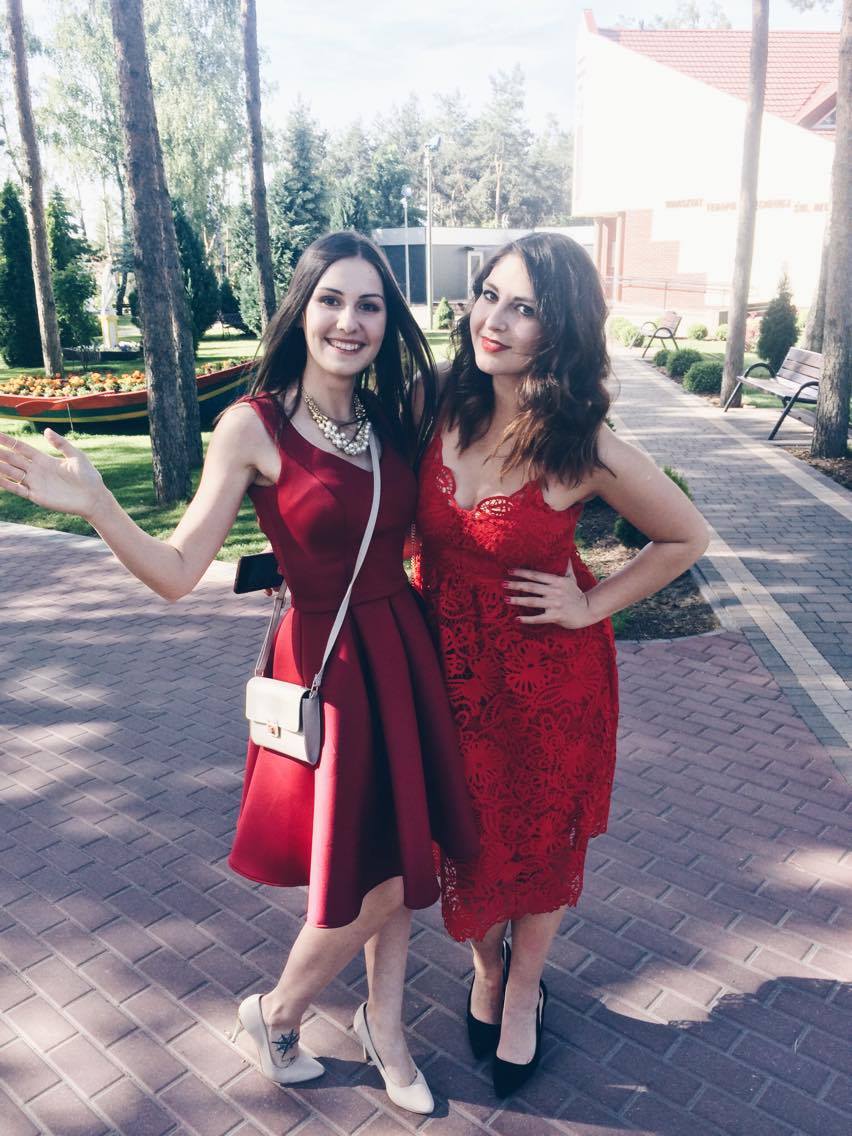 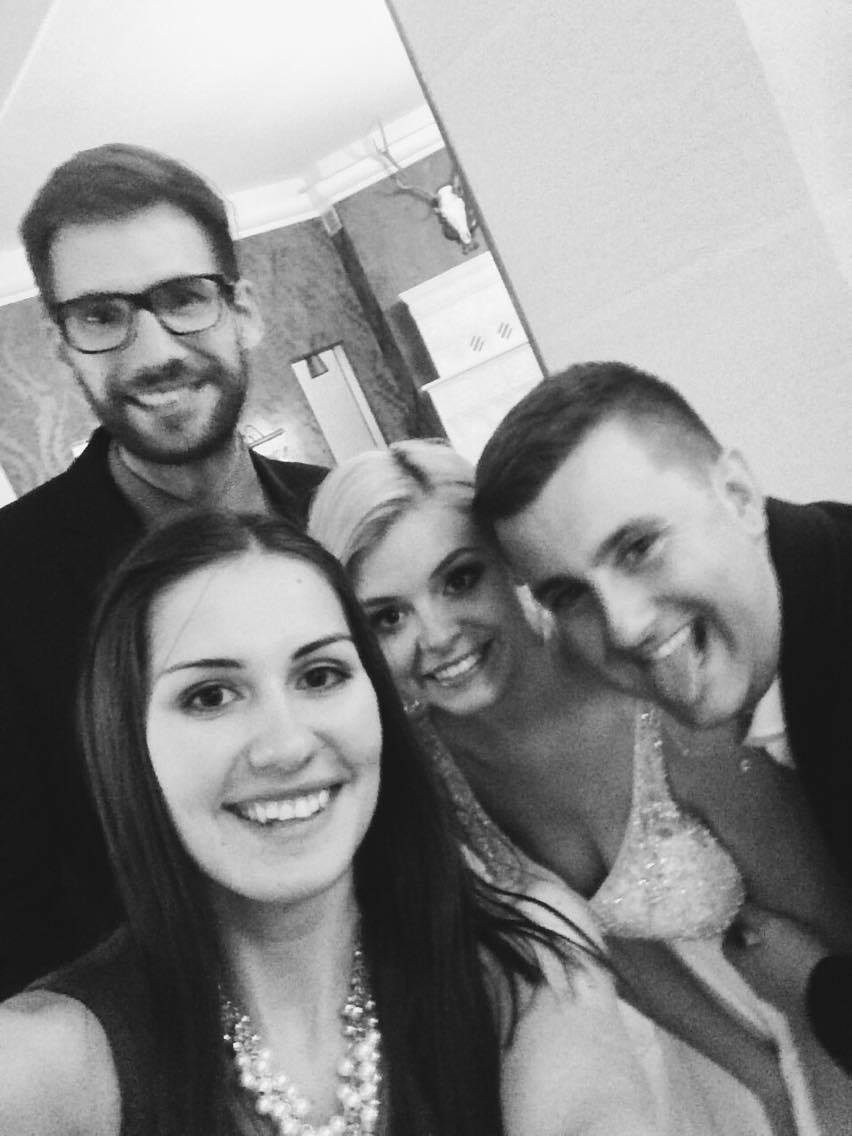 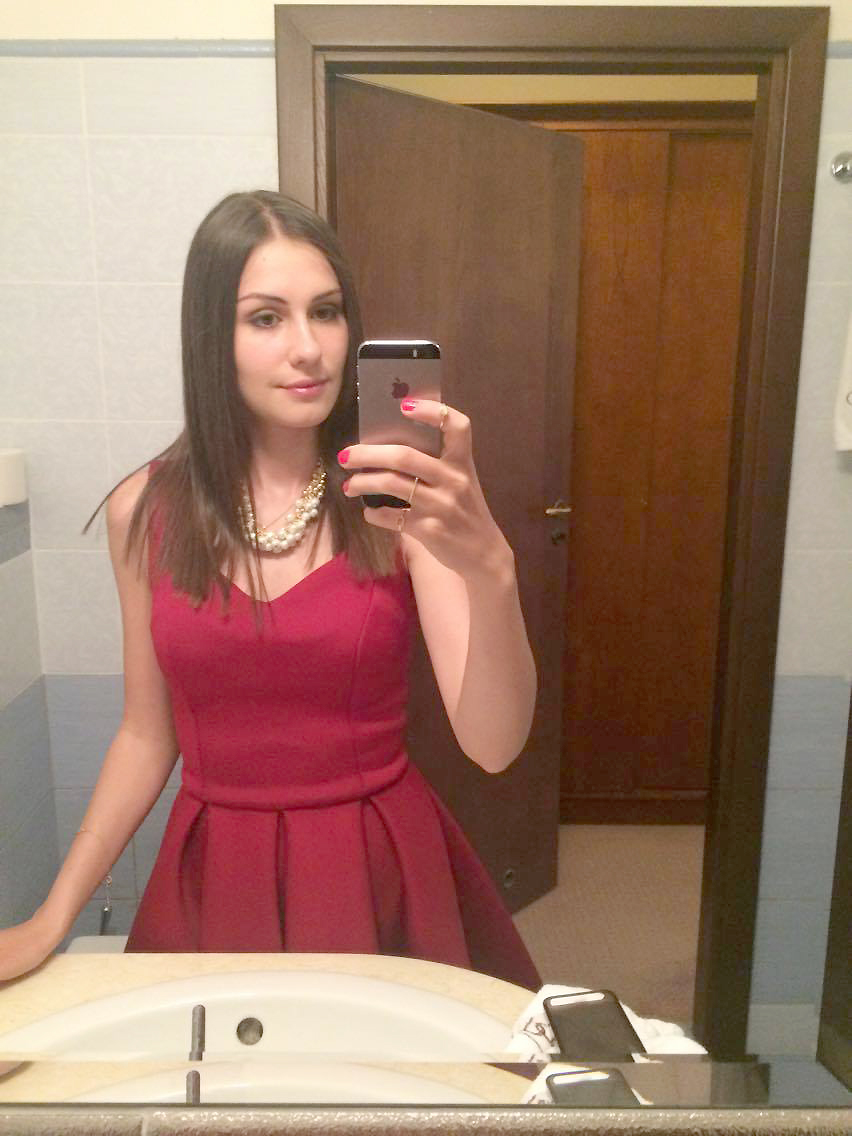 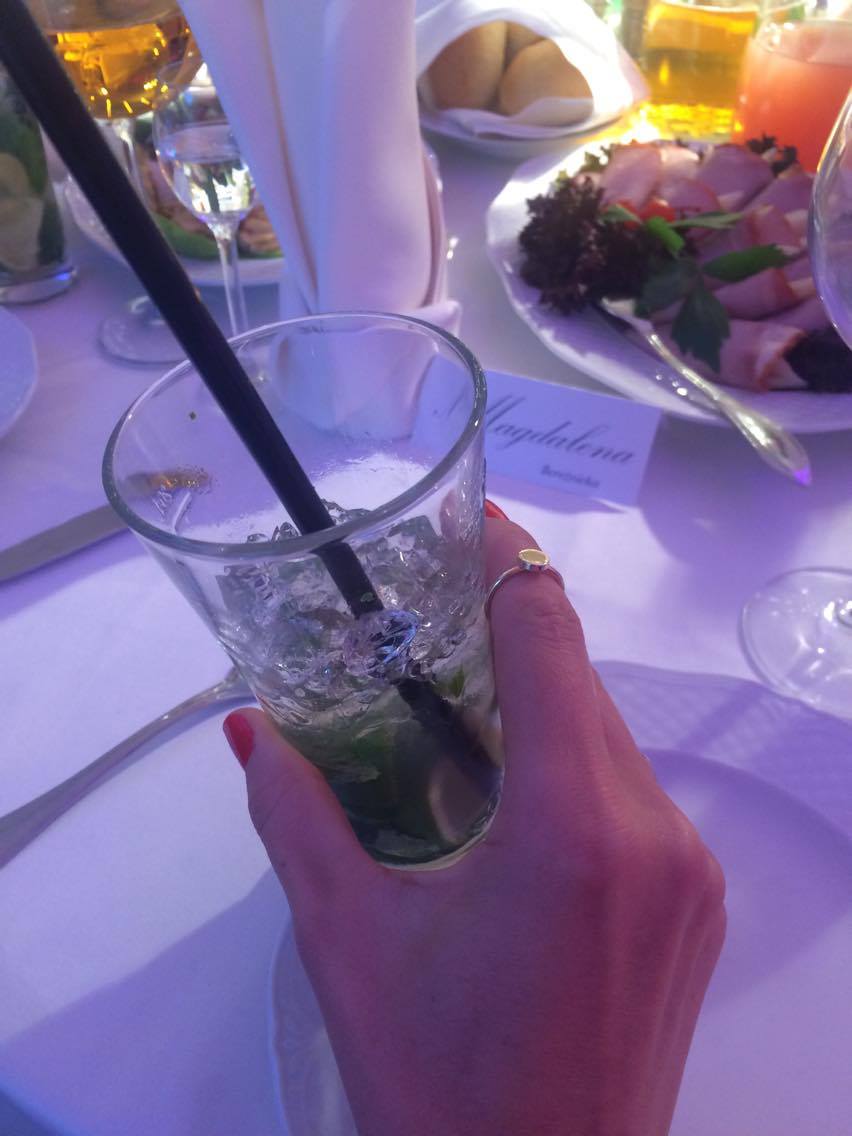 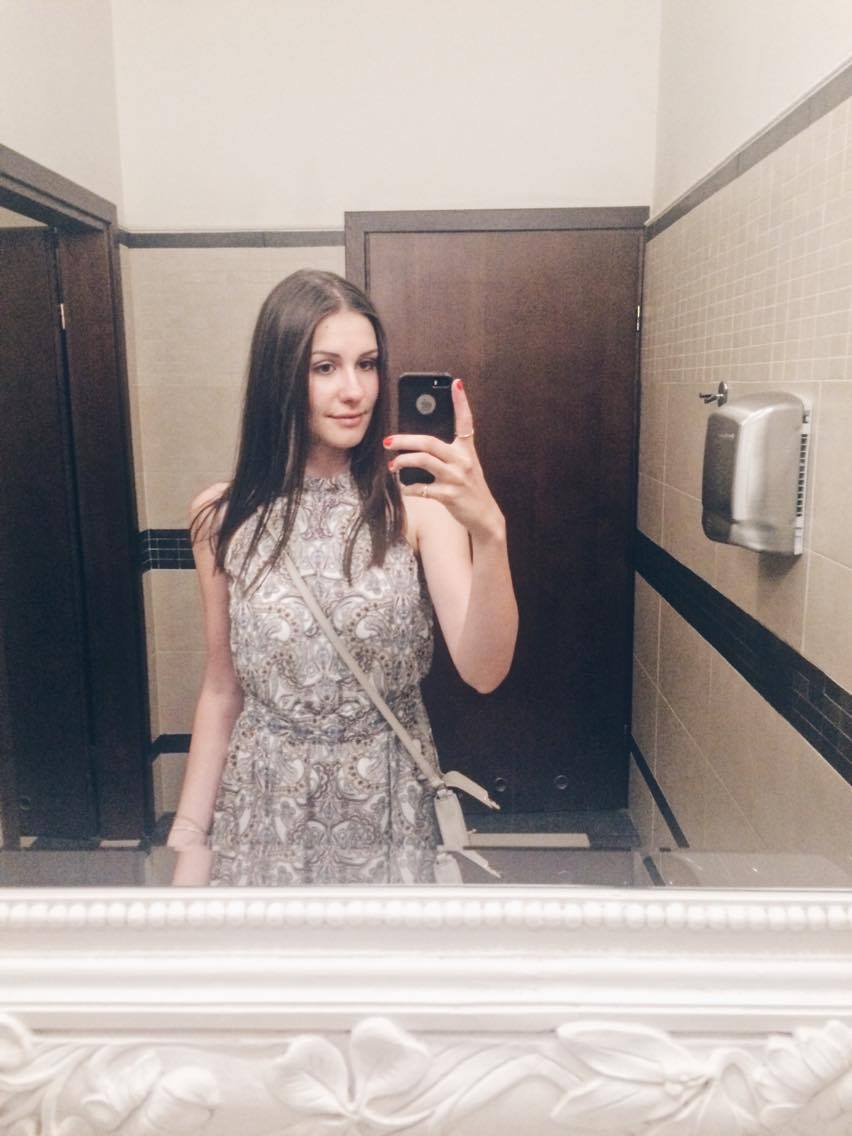 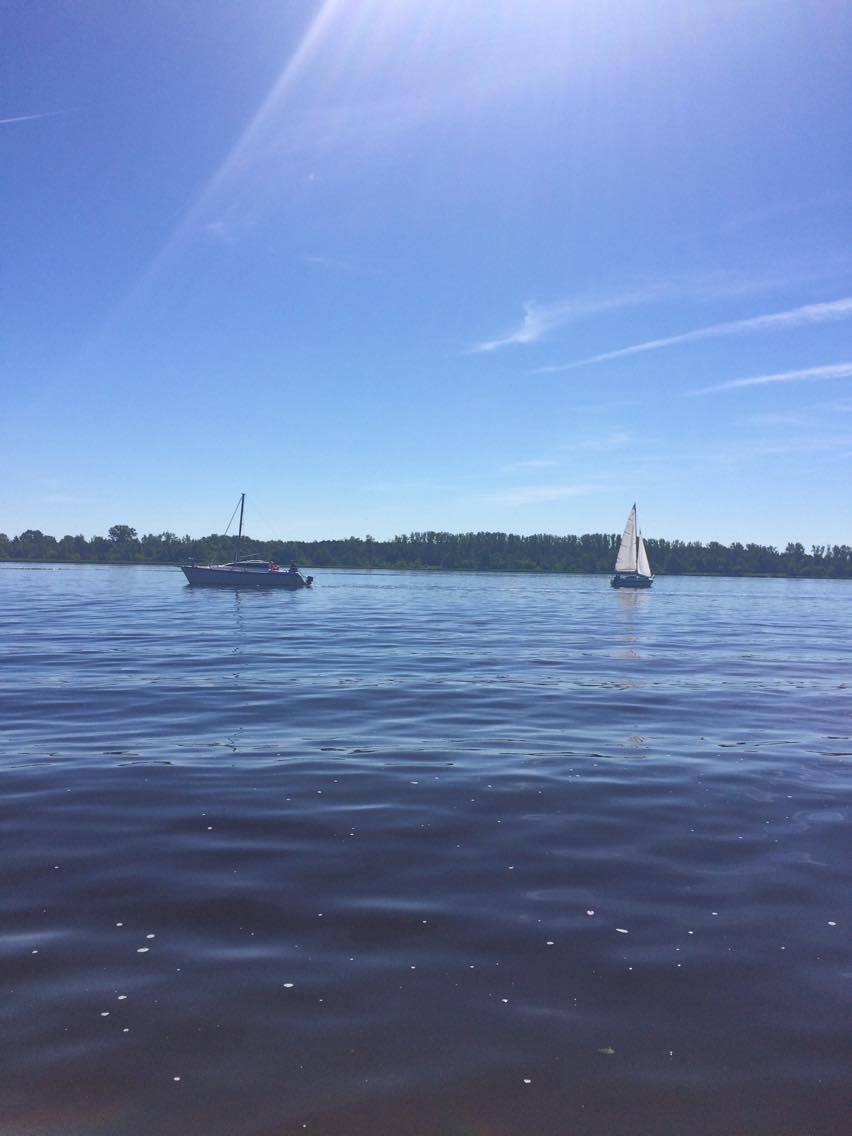 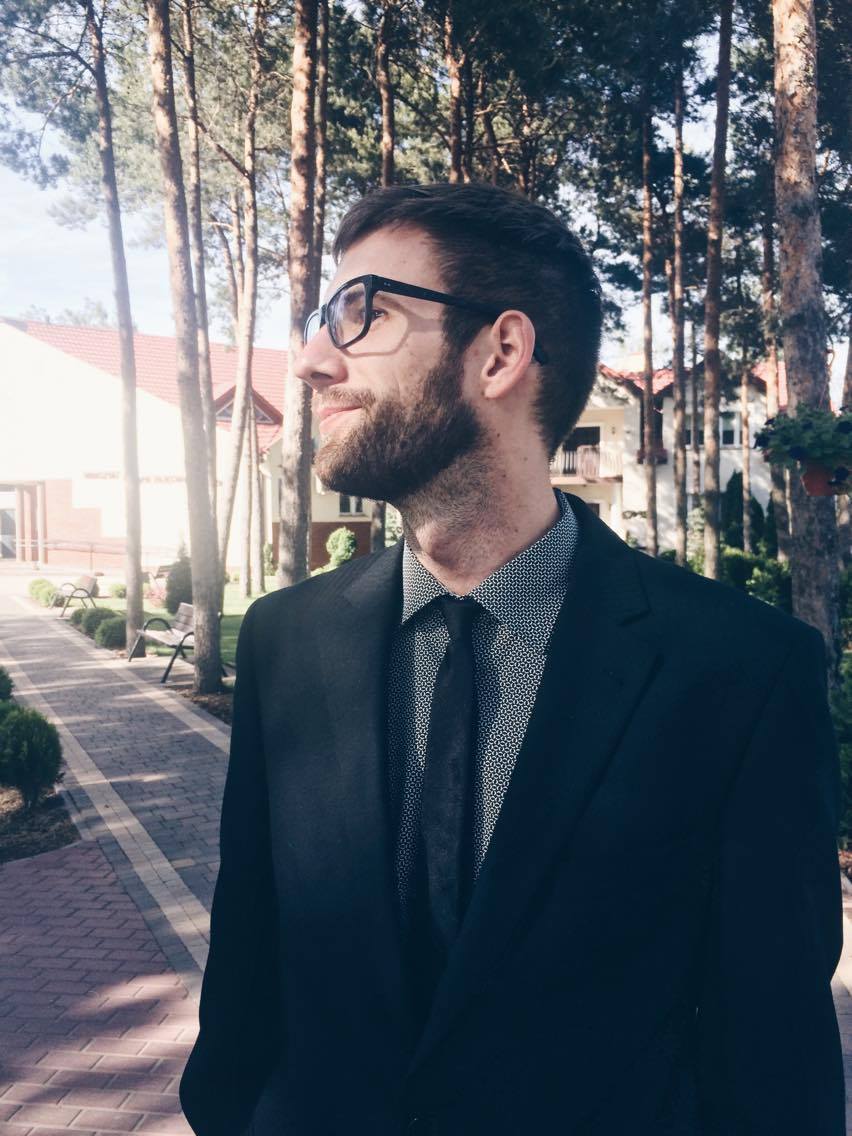 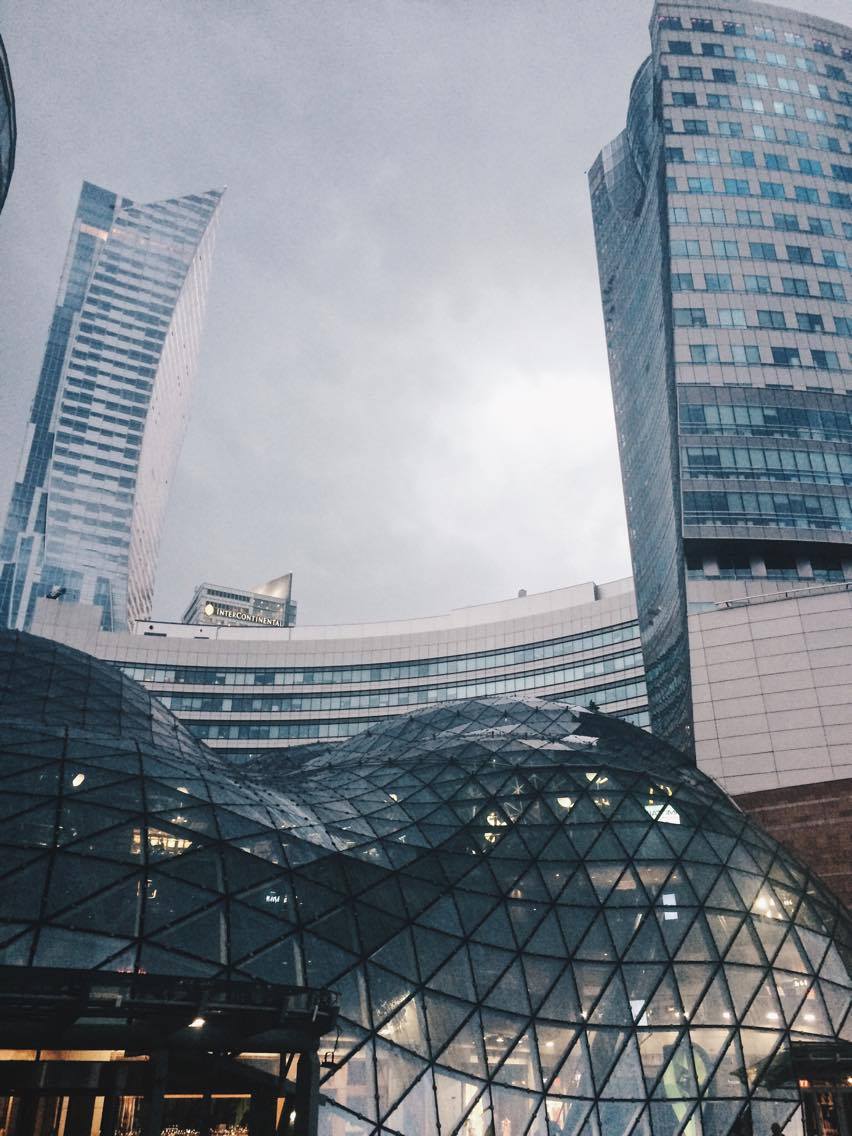 How do you organize short trips while living outside of your home country?

Inflatable flamingo and my 10 summer must haves 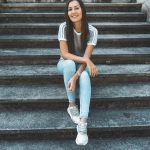