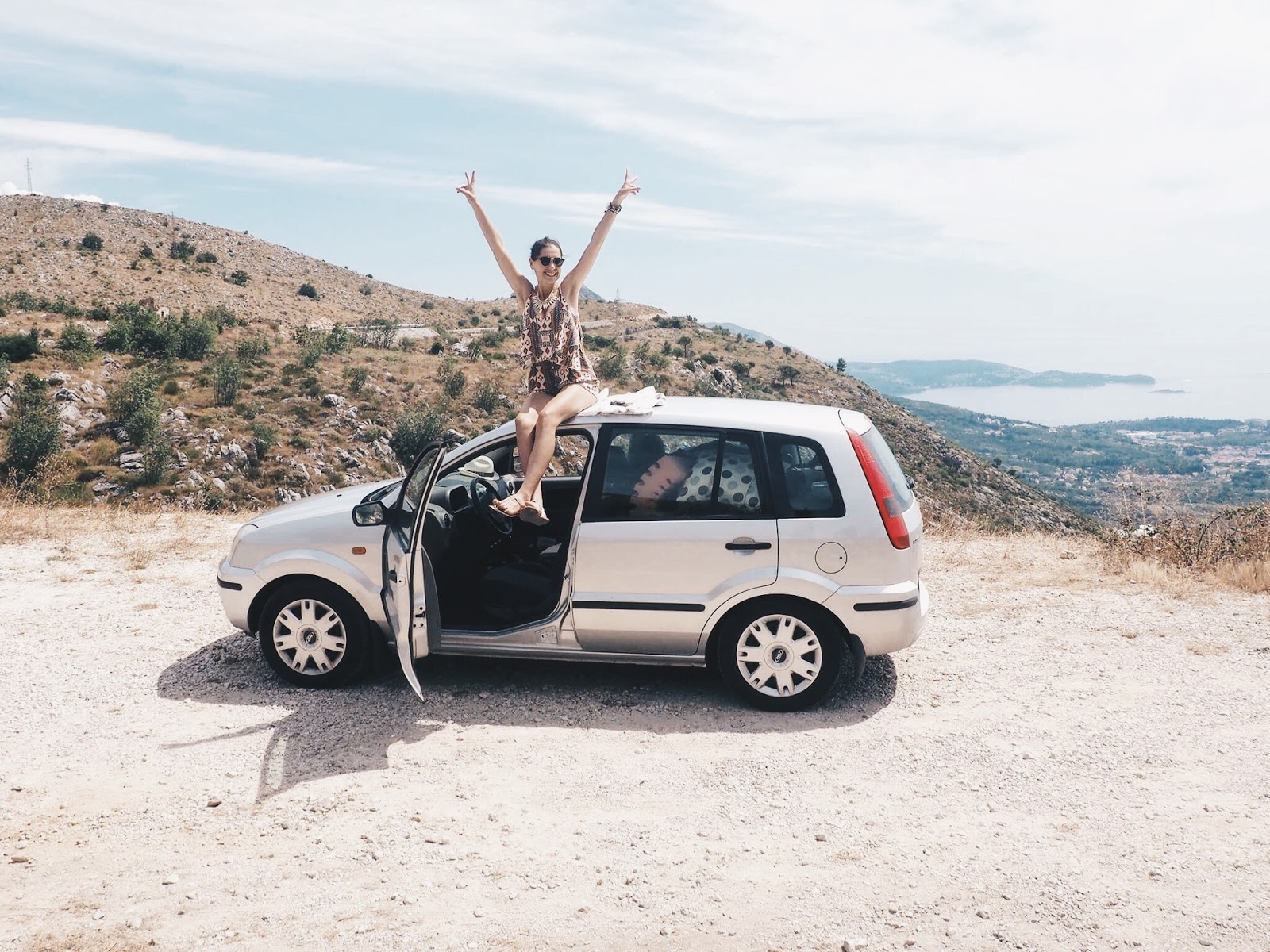 Throughout the magic of travel, it can also happen that this magic disappears when everything is seen live, with your own eyes, without photoshop. The other way is also possible. The places I looked at on the Internet:ugly, uninteresting, in fact became my favorite places I would always be happy to return to. Even the Swedish Falun, which I went to for a year, can be an example. Before leaving, when I have never seen Sweden before, I checked the place where I had to spend the best student months of my life and… it  looked awful! Not only the number of photos was very small, but also the pictures themselves: gray, bure, with some mines and a skijump hill. I’ve even thought for a moment: “what did I do”, but from the first day after my arrival I knew that it was my paradise on earth. This nature! Lakes, forests, peace, silence, and above all my beloved red houses!There are, however, places that unfortunately do not appeal to me, despite visiting them live. Why did Podgorica, the capital of Montenegro, become one of these points, and why I didn’t want to stay there overnight? 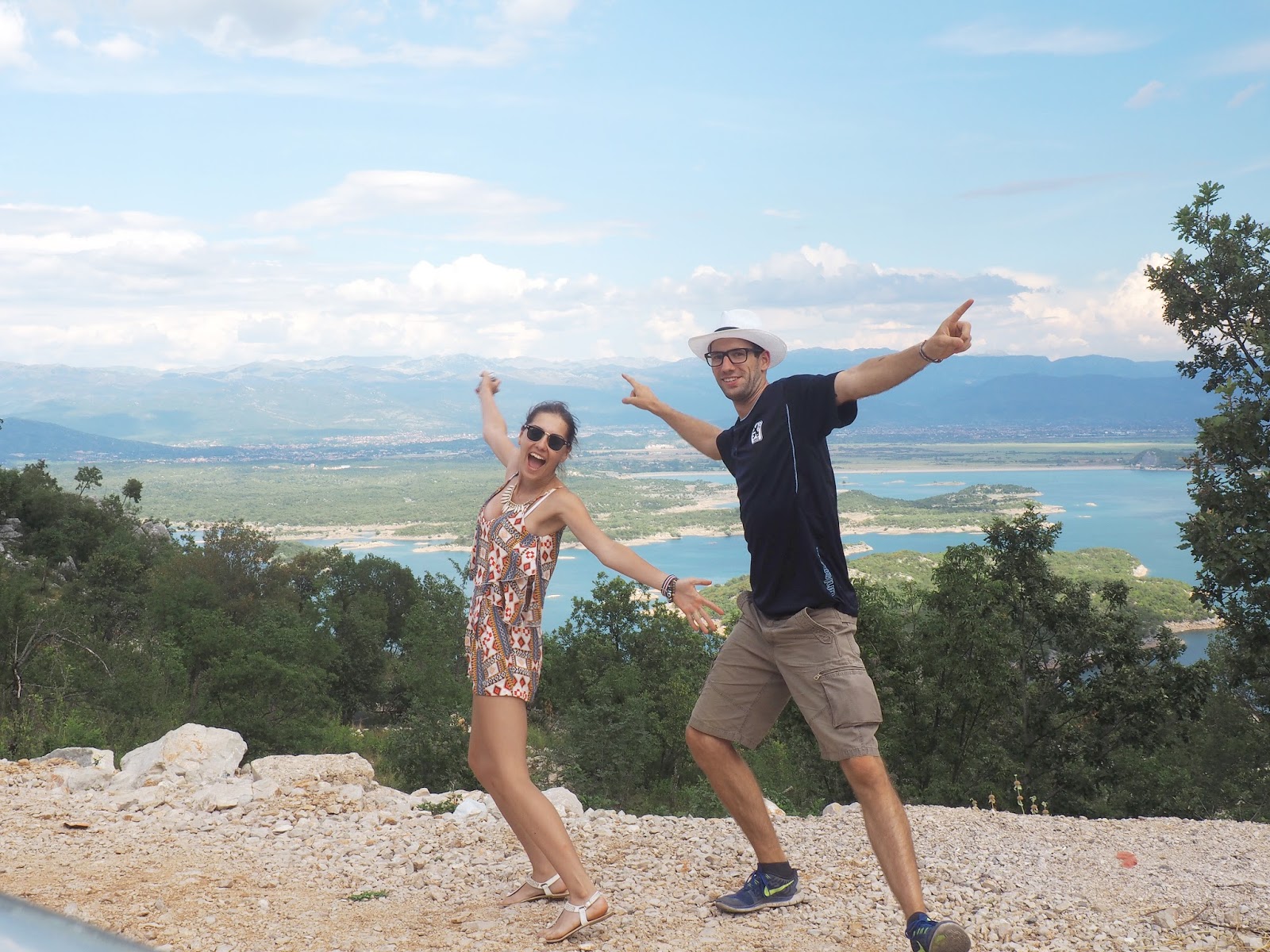 Nature in Montenegro is really beautiful

It is undeniable that the views and Montenegro’s nature were noteworthy.With a bit of Croatian climate traveling the next kilometers on the way to Podgorica would not be a hassle except of the state of roads and the time that we had to sacrifice for the whole trip. However, it aleady happened to me before to wrongly calculate the route through mountain rides, which took longer than I planned, so I will not put all my blame on Montenegro here. Neither the cows, which alone descended from the pasture, sometimes paved the street for a long time.
The lakes visible in the distance and the hilly terrain were something that remained in mind for a long time. Apart from us in similar places, other travelers and motorcyclists often stopped to take some pictures, relax and move on. But traveling is not only nature, and later on it wasn’t getting better. 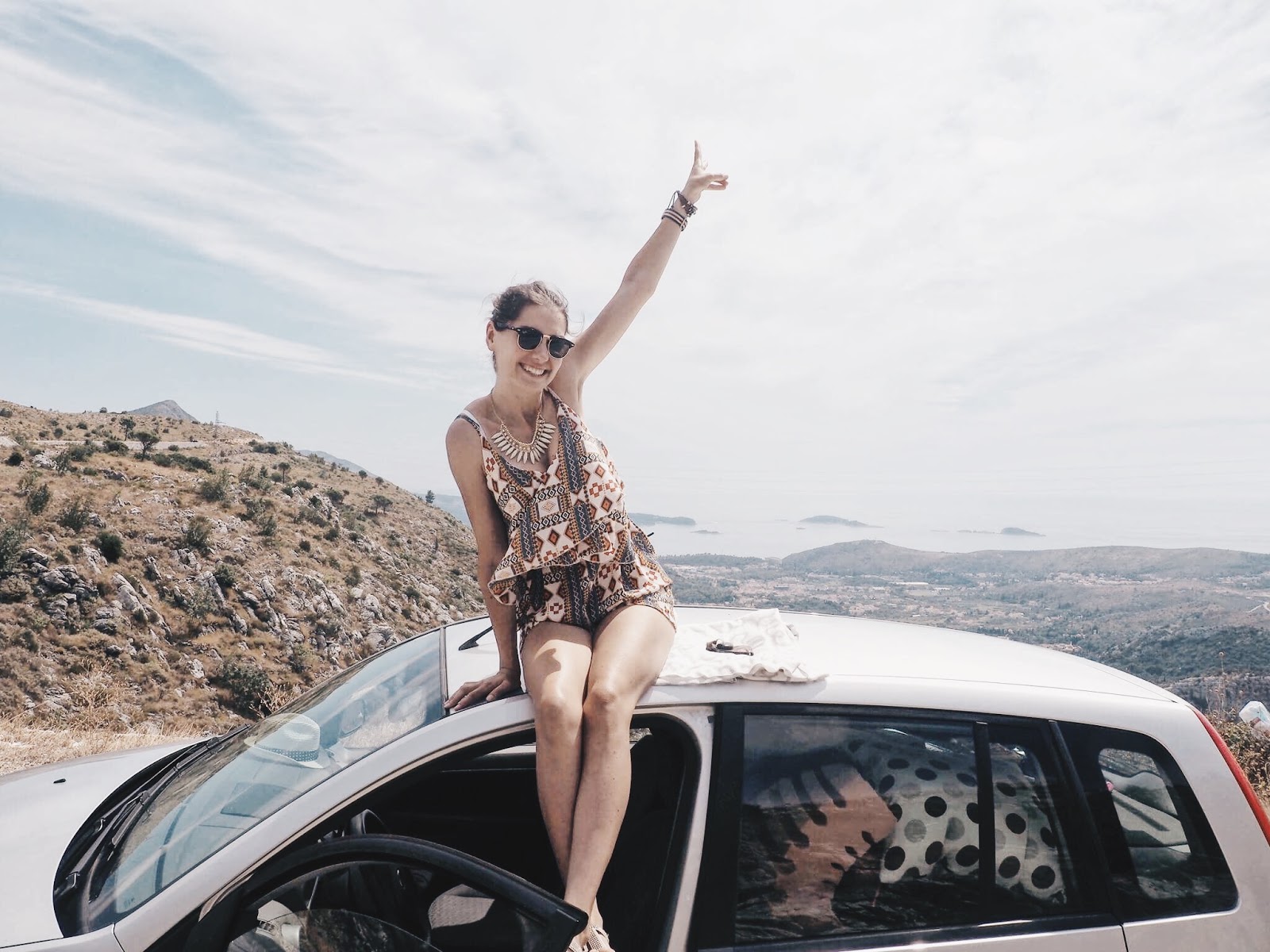 Abandoned houses throughout the journey were something that surprised me and fascinated me at the same time. And as in Albania, for example, frequent views were true, several floored villas, but… without façades or windows; For example, Montenegro offered us views of whole districts or towns of completely abandoned homes. Like a ghost town, though often in really beautiful locations.
The border crossing looked similar. While waiting for passport control you could keep the company of local dogs, who stayed at the station waiting for food, and you could take a look at the guards ostentatiously throwing out used beverage bottles toward the ditch… with a rubbish bin at hand.
It did not impress me at all. 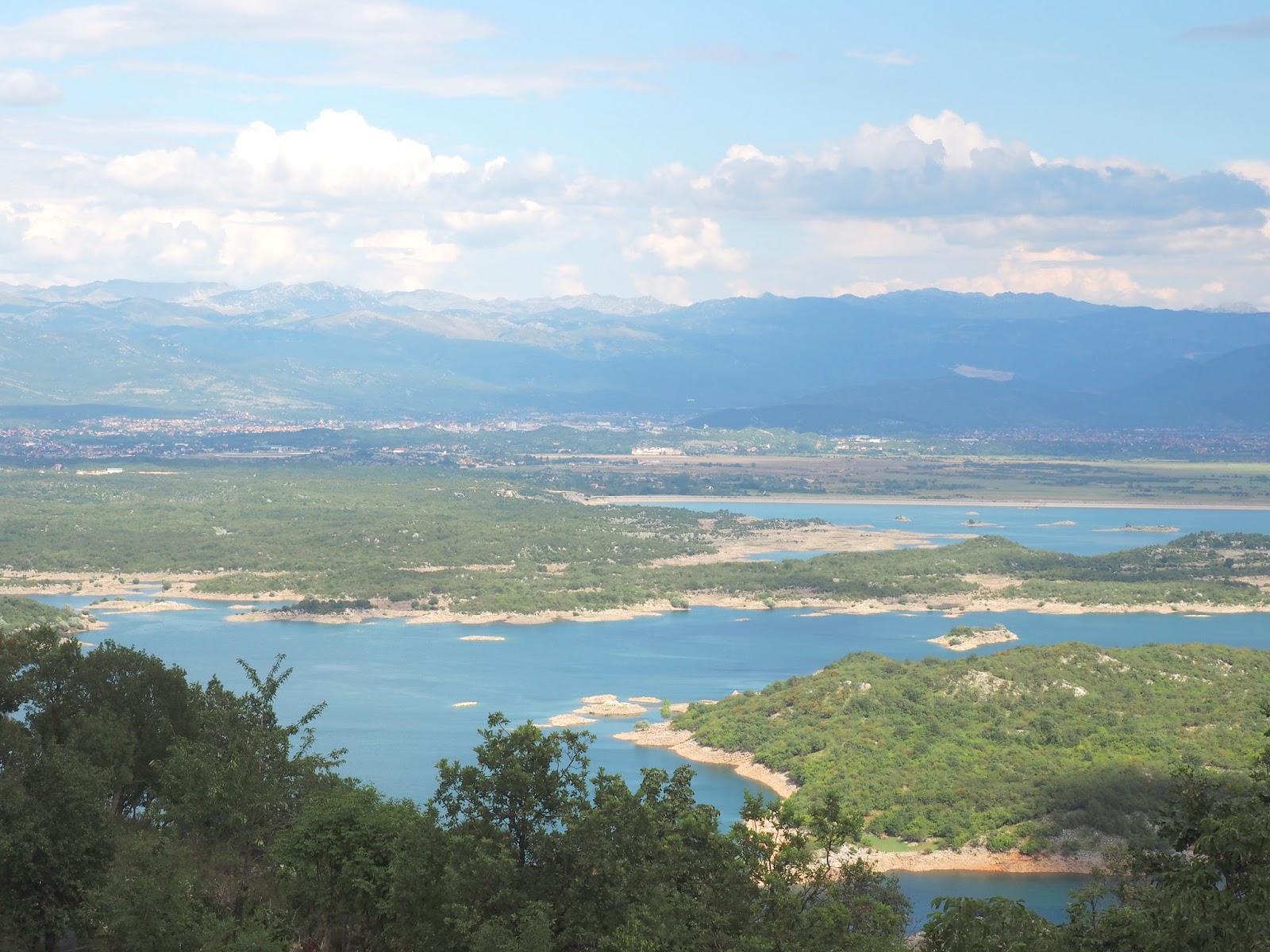 Podgorica, the capital of Montenegro

An interesting aspect of the trip was the constant discussion about Podgorica being very underrated – in terms of its natural and landscape values. Satisfied that we are staying here overnight, we quickly lost smiles after seeing the city. Bearing in mind previously visited capitals of Balkan countries, this was definitely not something I would have expected. Podgorica was gray and nothing like the notes from Wikipedia, which proudly declared that it is the largest city of this country.It was a huge contrast to all the lakes and views we saw before arriving and what was in the city center.  Driving through the blocks we already knew that this was definitely not the place for us.I have no problem sleeping in the car (as seen in the first picture: a huge mattress cut to the shape of the car) or in a tent, because we used this way of traveling he most in the Balkans, but here I had no doubt that this is not the place I would like spend the night.We let go and went away. And although it was not a dream destination, I’m glad I could see this city live. Thanks to this, I appreciate the comfort of living in my country. At the same time I think it would be good to go back there and this time focus more on the nature one day.
4 mins read
Previous post

5 tips what to do, when you’re missing your flight

No-rush sightseeing in Vienna – what to see? 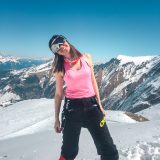